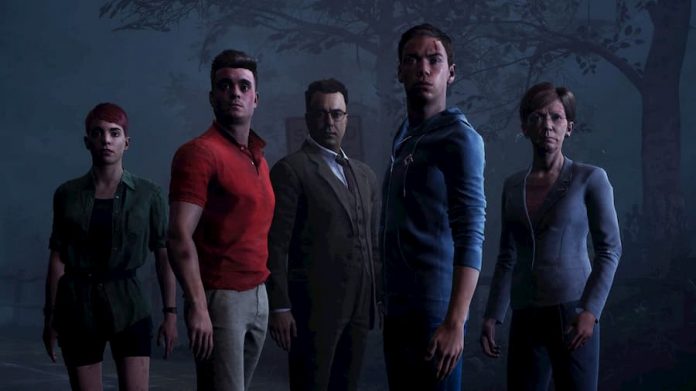 Finally players are getting more information on the next story in The Dark Pictures Anthology.

Along with some brand new footage of the game, Samuels talks about the creation process of Little Hope, the newest standalone title in the anthology, as well as how the intriguing yet gruesome New England witch trials of 1692 inspired the story of the game.

The game will be set in the eerie town of Little Hope and will follow of group of modern-day collage students, a group of settlers in 17th Century Andover and a family in 1970s New England. The game will have multiple player characters and players will have to uncover how these three stories fit together.

If you’d like to read our review of the first game in the Anthology, Man of Medan, you can find it here.

Check out the dev diary for Little Hope below. 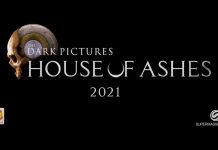 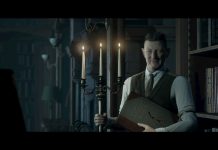 How Long Does it Take to Beat Little Hope?