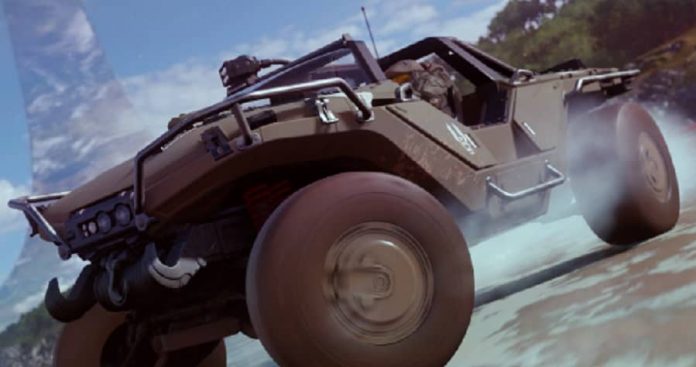 The new Promo Quickshot button allows players to add cars to their promo collection much quicker. Now, you can simply add ‘RB’ to add a car to your promo collection; no need to wait for the photo to process.

There’s also remixed versions of the Pillar of Autumn and Taxi for Takeoff Showcase events. In Pillar of Autumn, you’re now challenged to drive the Warthog through a rainstorm while facing off against the Covenant. And in Taxi for Takeoff, you’ll be driving a black cab with a racing V12 and a huge power-weight ratio. Sounds… interesting.

You can see the list of bug fixes across both platforms below. For the full Forza Horizon 4 patch notes, check the Forza forum. 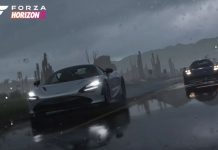