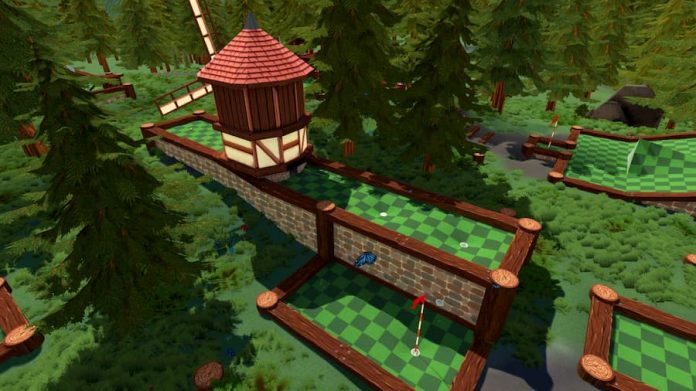 Out now on PC and consoles, Golf With Your Friends allows you to, well, golf with your friends.

I mean, as far as delivering on an advertised premise, you don’t get more on-the-nose than Golf With Your Friends. It does what it says on the tin – but it does so with a cheeky flair. Although a little rough around the edges, this minigolf party game is a lot of fun; and it’s exactly the type of game we need during lockdown.

You can play with friends either online or offline. When playing offline you simply pass around a controller, each taking it in turns to attempt to putt your ball. There’s a dozen courses on offer, each with its own zany design.

Things start off fairly simply on the more traditional-looking putting course, but other courses introduce weird and wonderful modifiers to the mix. My favourite is probably the Worms-themed course (the game is published by Team17 after all) that throws in jetpacks and grenades, or the haunted house, complete with levitating furniture and pesky ghosts. 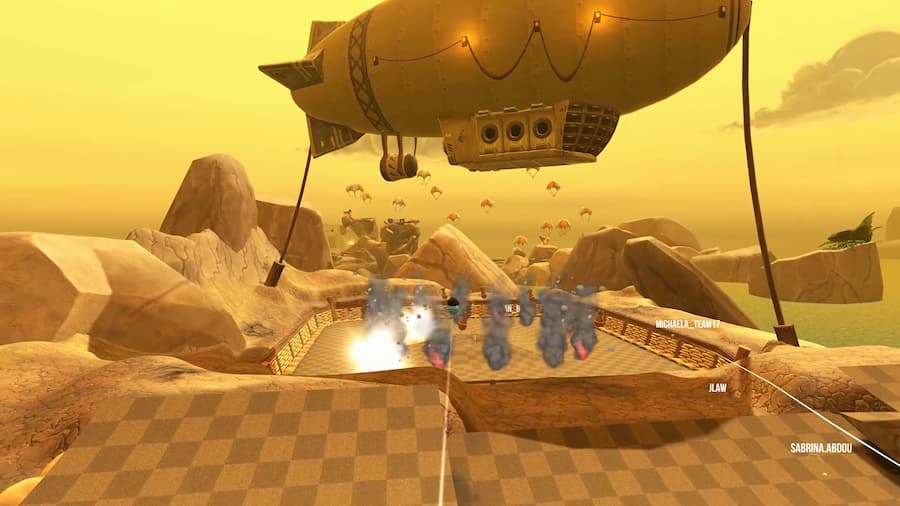 It’s not just the courses that change things up; there are multiple modes of play, too. Traditional putting is of course an option, but why stop there? Hockey golf turns your ball into a puck, and instead of putting into a hole, you’re shooting into a net, complete with cardboard-cutout goalie. There’s a few different options to experiment with, adding different levels of fun to your game.

The real draw of Golf With Your Friends, though, is the ability to play online. Up to 12 players can take part in the same game and here, rather than taking it in turns, everyone plays simultaneously. It means there’s no waiting around – although things can get pretty hectic with all those balls flying around. 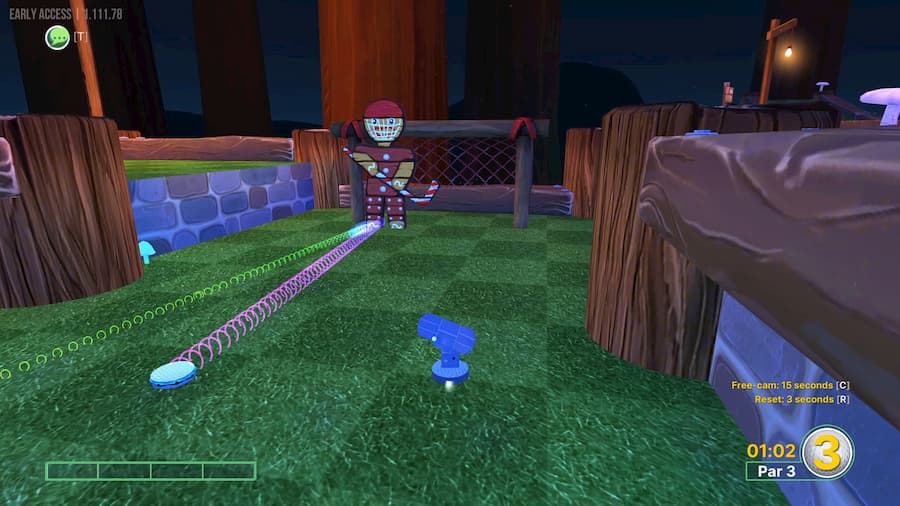 You’ll be playing with traditional golf scoring – every hole has a par to aim for; go over that and you’ll see yourself falling to the bottom of the leaderboard. Some of the holes are fairly tricky – often, it’s even difficult to know where your goal is – but that’s part of the fun. When playing in local multiplayer, you get the joy of laughing at your competitors when their balls fly well out of bounds. It’s not so funny when it’s you getting stung with a 14-shot penalty for taking too long to finish, however.

Golf With Your Friends is a little rough around the edges – it’s not the nicest-looking game; visuals are decidedly dated, and although you can control the camera, you’ll still get hit with some really awful angles to try and hit your ball from. But none of that really matters. If you want to have fun with your friends, online or off, this is the type of game that anyone can pick up and enjoy. Even if you get fed up of losing long before you reach the 18th hole, you’ll have fun while it lasts.

Golf With Your Friends is available now on PC, PS4, Xbox One and Nintendo Switch. Xbox Game Pass members can play for free as part of their membership. 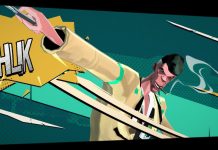