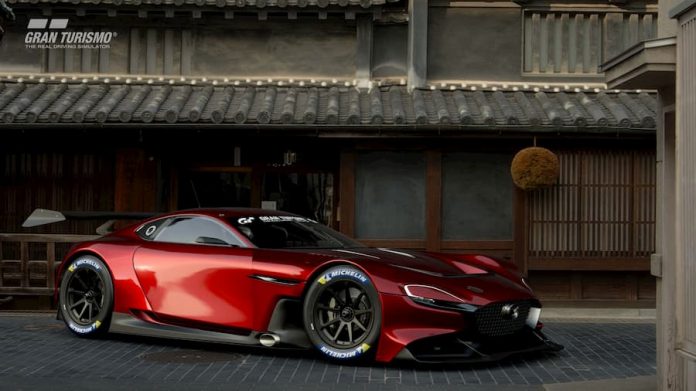 The 1.59 update for GT Sport lands on 22nd May, and alongside a new car it also introduces seven new rounds spread across various GT League events.

As usual, the update will also include some improvements, fixes and possibly even more features. We’ll update this article when the full patch notes become available. 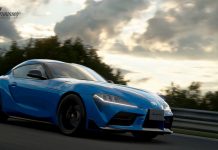 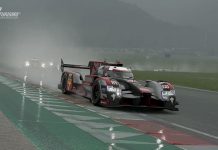