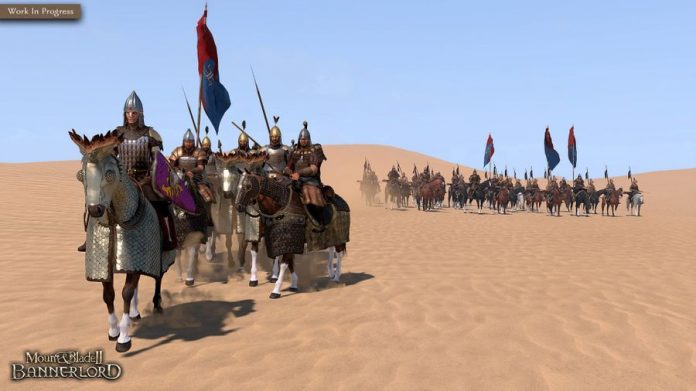 Do you want to get married in Mount & Blade II: Bannerlord? There’s good news and bad news. Here’s what you need to know.

You can get married in Mount & Blade II: Bannerlord, regardless of your gender. By default, you can only marry someone of the opposite sex, but there’s a mod that enables same-sex marriage. Here’s what you have to do to get married:

The bad news is, even if you marry someone who’s part of a powerful clan, they join your clan, not the other way round. If you were planning on marrying your way into power, sorry, that’s not an option.