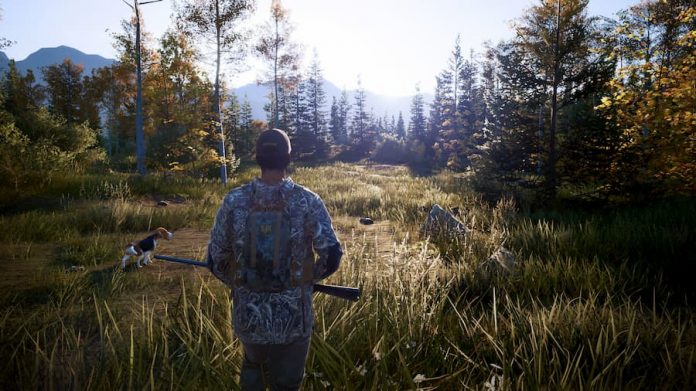 I would never dream of going out to hunt animals in real life, but in the realm of video games, why not?

There are plenty of games made for the purpose, too. And coming soon is Neopica’s Hunting Simulator 2. Having spent a fair bit of time with a preview version of the title, I think it’s safe to say that it’s shaping up to make hunting sim fans happy.

Allowing you to explore numerous environments in order to track down and hunt 33 species of animal, Hunting Simulator 2 is quite a laid-back affair. Being a simulator, the action is slow-paced; hunts need to be earned – you won’t find yourself shooting animals left, right and centre. Though being laid-back doesn’t mean that the experience is carefree; you’re very much expected to play by the established hunting rules.

Before heading out to hunt, for example, you need to purchase licenses for the animals you intend to pursue. And once out in any one of Hunting Simulator 2‘s wonderful environments, you need to have the correct calibre ammo for the animal you’re hunting. You also can’t shoot females, and you’re limited as to how many bullets you can use to put an animal down. Break any of these rules, and not only will you receive a fine, you also might not be able to claim the animal you’ve hunted, rendering your efforts all for nought.

Despite the occasional animal murder, Hunting Simulator 2 is quite a therapeutic affair. Much of your time is spent wandering through picturesque environments, taking in the sights and sounds. Two environments were available to me in the preview version – Roosevelt Forest and Pawnee Meadows. Both are very different, with Roosevelt Forest feeling like a perfect slice of wilderness to get lost in, and Pawnee Meadows being the closest thing the game has to a shooting gallery thanks to it being almost flat. A beautiful one at that. 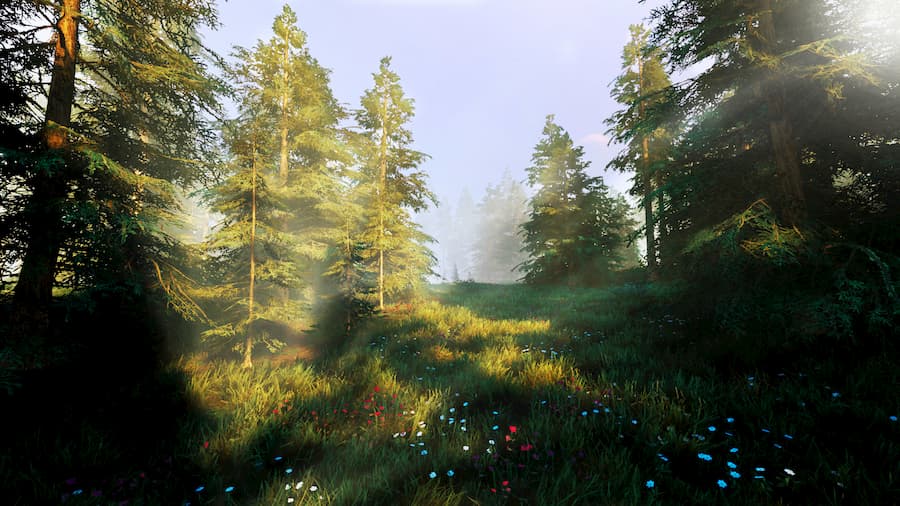 Depending on your approach, you could spend 30 minutes, even an hour, without taking a shot in Hunting Simulator 2, but it doesn’t really matter. It’s as much about taking in the atmosphere as it is the action. You can just run around like a madman (or woman) hoping you’ll bump into an animal if you like, but the best hunters look for clues and track their prey, following trails until they can sneak up and catch their target unaware. Then it’s all down to taking that important first (and hopefully only) shot. Once an animal is down you can claim it, then either sell it for cash or turn it into a trophy.

You don’t have to hunt alone, either. You can choose to have a dog accompany you if you like. Using a radial menu, you can send it out to find clues and track animals, and over time their skills grow to make them even more effective. It’s imperative that you work with your dog, though, praising it when it does good in order to form a bond and increase its desire to impress. Only a beagle was accessible to me in the demo, but more dog breeds will be in the final release. I think you’ll like the beagle though, as it’s unbelievably cute. If you don’t want to engage in any animal slaughter, Hunting Simulator 2 doubles up nicely as a dog walking simulator. 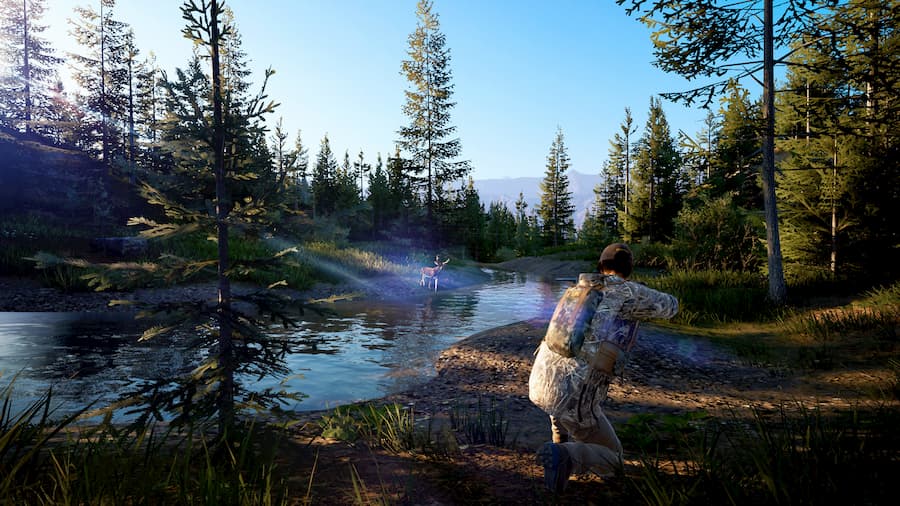 Central to the Hunting Simulator 2 experience is your lodge; your base of operations in which you prepare before going out on hunts. It’s there you can spend any money you’ve earned on weapons, clothing and any other items that might prove to be useful, such as animal callers, binoculars, and even scents. There’s also a shooting range accessible from your lodge so you can improve your aim, and any hunts that you’ve turned into trophies will be displayed on the walls and numerous pedestals. Then there’s your bedroom, where you can customise the look of your character and change the time of day. And the weapon room, where you can select your loadout, including which scope you’d like to equip. Hunting Simulator 2 basically lets you live your best hunting life.

Due to its subject matter, Hunting Simulator 2 won’t be for everyone, but it does seem to be a well-made game. It also looks absolutely glorious. With all the settings set to Epic, it really is a feast for the eyes, and on an NVIDIA RTX 2070 it performs admirably. I was able to achieve a solid 60fps at 1440p with everything at max. I could have potentially increased the resolution, but looked so nice at 1440p that I didn’t even think about it. Perhaps my only bugbear with the game at this point is your character’s slow walking speed. You can either run like a maniac, slowly sneak, or walk at a snail’s pace. It would be nice if there was an option to move at a speed that’s somewhere in between your monstrous run and leisurely walk.

Needless to say, if you love hunting games, Hunting Simulator 2 needs to be on your radar. It’s set to launch on 25th June on PS4, Xbox One and PC. Check out the trailer below to catch a glimpse of it in action, and add it to your Steam wishlist. 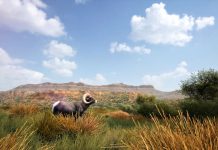 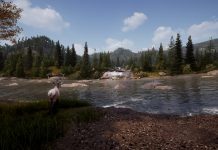 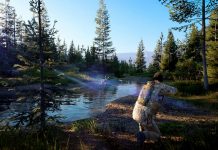