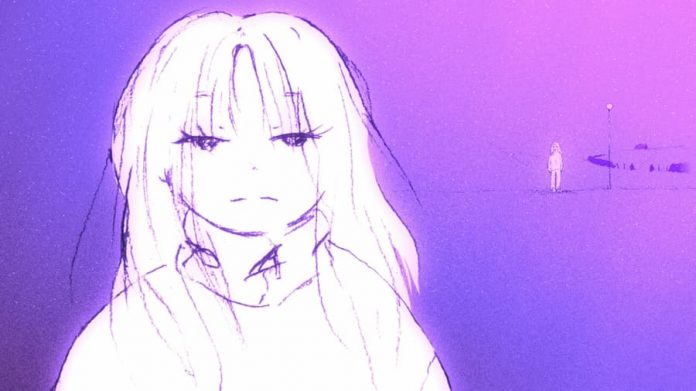 Sometimes life is all about finding the right connections.

Humans are inherently lonely creatures, so we cling to those that understand us and make us laugh and smile. Not everyone is lucky enough to find those people that make them feel real and valid early in life. It can take time and it can cause struggles, but if you keep searching, you’ll likely find that they’re out there waiting for you.

If Found…, developed by DREAMFEEL and published by Annapurna Interactive, is an interactive visual novel about a young transgender woman named Kasio living in West Ireland. It covers topics of self exploration, queer togetherness, familial and romantic relationships and more in a game so profoundly beautiful that it’s impossible not to find yourself touched by the story.

If Found… is a game truly unlike anything I’ve ever played before. In many visual novels the player is given control of the dialogue by making certain choices for the characters. You’re normally tasked with reading the story and watching how it changes based on the choices that you make. In If Found…, players jump in between different scenes. One moment you’re inside of a notebook written by Kasio, erasing passages that she has crossed out in order to read what’s hidden underneath. Other times, you’re clicking through dialogue between a space explorer Cassiopea and a man on Earth who calls himself Control. How are the two situations related? That’s for you to figure out. 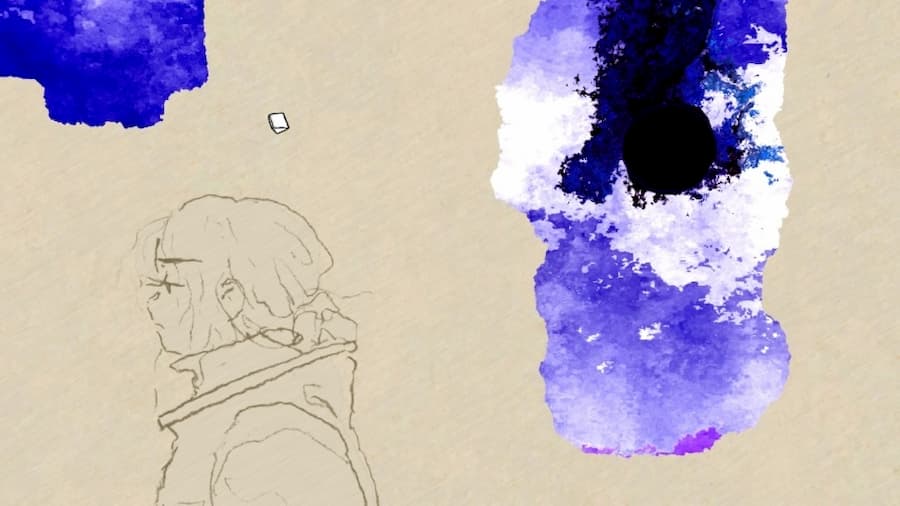 Kasio grew up in West Ireland with her mother and brother Fergal. Kasio’s mother doesn’t approve of the way that she has begun to act and how she changed when she went off to college. Fergal is also disapproving and unkind. After an argument with her mother, Kasio decides to leave home and move in with some friends who are all part of a band. For the first time, in the ruins of an old mansion on Ireland’s Achill Island, Kasio feels comfortable being herself. But Achill is a small place, and Kasio’s past isn’t the only thing that haunts her.

Each scenes in If Found… is different from the last, and as you progress through them, you’ll discover all of the unique ways that you’re able to interact with  the game. As I mentioned, some of the time you’ll be erasing pencil markings made by Kasio; other times you’re erasing entire backgrounds or characters from the scenes. You’ll even erase a section of stars to reveal a planet during one of the space dreams. 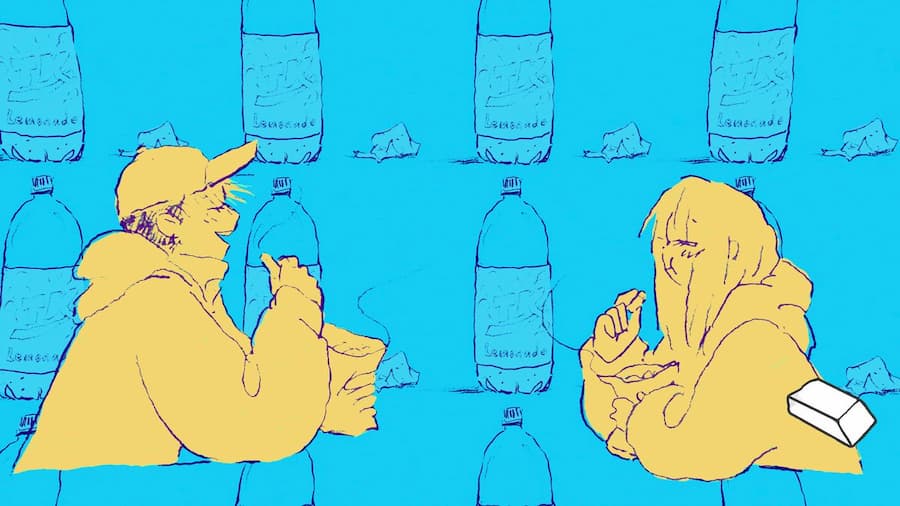 There’s something incredibly satisfying about being able to become a part of If Found…‘s story; erasing the background at your own pace and in your own pattern to reveal the next scene is wonderfully cathartic. And if you look closely you can even see the shavings coming off the eraser – a small but charming detail.

If Found… allows the player to discover their place in the story piece by piece. One moment you’re simply the observer, watching the scene unfold, listening to the soundtrack and enjoying the atmosphere. The next, you’re the reader, clicking through lines of dialogue to uncover what comes next. Most often you’re the eraser, the one who removes the setting or brings a new setting to life. It’s through all of these actions that the story becomes both Kasio’s and the player’s. 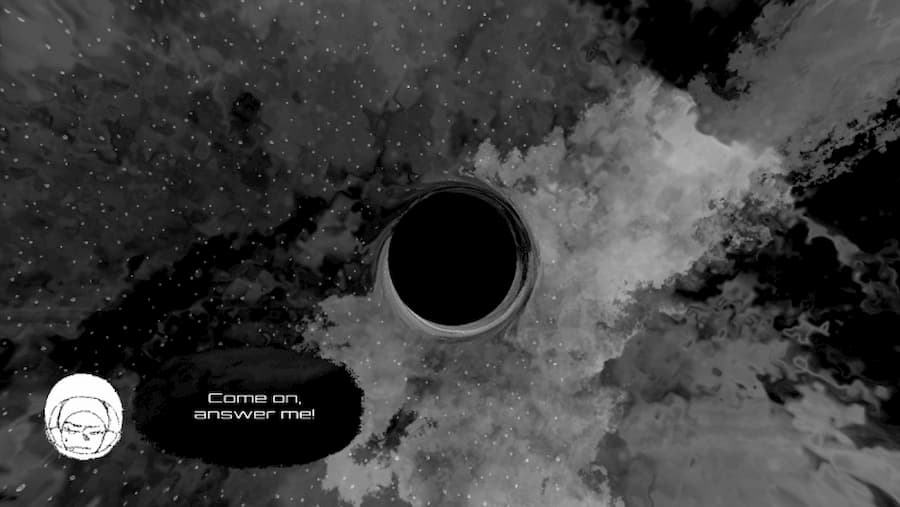 “Very few video games have made a true and permanent mark on my heart, but If Found… has done just that.”

Kasio’s story is heartbreaking, profound and incredibly important, but it’s also a small, human story about a girl discovering what it means to be comfortable in her own shoes. Kasio’s friends are young and full of life, and Kasio wants to feel that way too. Their language perfectly fits the setting of small town Ireland. Some of the dialogue might be hard for those that didn’t grow up there, but If Found… includes footnotes that players can click on in order to better keep up. What keeps you clicking is up to you, but it’s hard to deny the feeling that these characters could easily jump out of the screen and be real and fully alive right in front of you. That’s how well the team at DREAMFEEL has done.

I absolutely adored my time spent with If Found…. I knew within the first few minutes that it was going to be something truly special, earning a place in my favourite games of all time. The art from Liadh Young is stunning, the music sounds and feels like a dream and its story is unique, provocative and wonderful. Very few video games have made a true and permanent mark on my heart, but If Found… has done just that. I can’t wait to see what is next for the DREAMFEEL team.

If Found… is available on Switch, PC and iOS. We reviewed the game on PC with a code provided by the publisher.