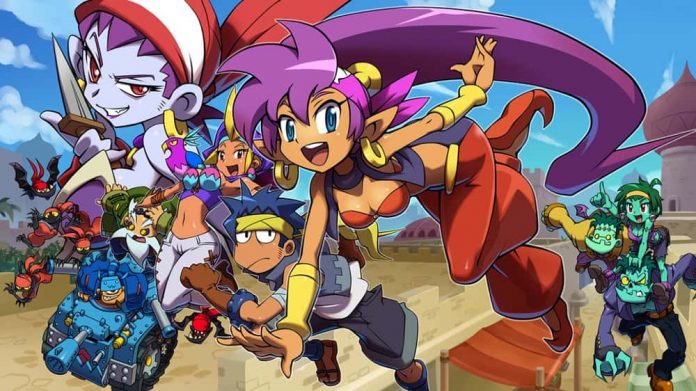 If you’re an Xbox Live Gold or Xbox Game Pass Ultimate subscriber, you might have been wondering what free games you were going to be offered in June via Games With Gold.

Quite a varied selection of games are available this month, though many might be disappointed with the lineup. On Xbox One, colourful 2D platformer Shantae and the Pirates Curse will be available all month, while laid-back visual novel Coffee Talk will be available mid-month until the middle of July. We’ve previously covered both games, so find out more about Shantae and the Pirate’s Curse here, and Coffee Talk here.