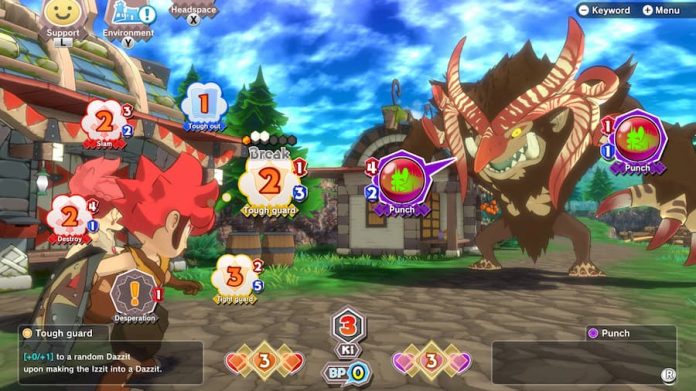 NIS America recently announced that the Big Idea Edition of its RPG adventure game Little Town Hero has been postponed by a few weeks.

The release date for the Big Idea Edition for PlayStation 4 and Nintendo Switch is now set to release on June 23rd in North America, June 26th in Europe and July 3rd in Oceania (Nintendo Switch only).

Little Town Hero is set in a small, isolated village on the edge of the world. The game’s protagonist wants to venture outside of his village and see the outside world, but before he can do so he has to prove himself to the town’s guards. When monsters begin appearing in the village, it’s the perfect time for him to show his strength. Players will have to step into the shoes of this little town hero to protect his village and find out where the monsters came from.

The Big Idea Edition of the game comes with the game, a “Life in the Village” Art Book, an “Izzit? Dazzit!” Poster, a “Defender Duo” lapel pin set, the “Town Tunes” Official Soundtrack and a Collector’s Box.