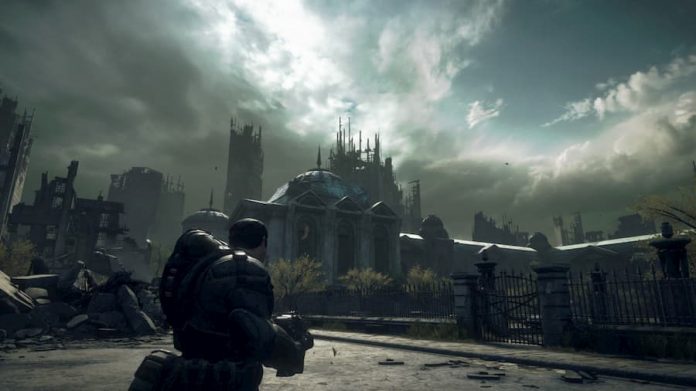 If you’re an Xbox gamer who’s built up an extensive library of games, you can rest easy knowing that Microsoft has got your back as we move into yet another console generation.

While games played on an Xbox One X only had access to a portion of its grunt unless they were enhanced, that’s not the case with Xbox Series X. All games run with the full power of the CPU, GPU and SSD, which means they’ll load faster and run at peak performance. Some games, however, will get special treatment, and will be enhanced beyond their original parameters.

Anyone that has an Xbox One X and has played enhanced games such as Halo 3 and Red Dead Redemption should know what to expect: higher resolutions, improved visuals and better performance. With Xbox Series X, Microsoft is aiming even higher though. Thanks to the invention of new enhancement techniques, some games will be able to run at double their original framerate. So, a 30 fps game could become a 60 fps game, and a 60 fps game a 120 fps game.

The icing on the cake is a new HDR reconstruction technique that will add HDR support to compatible games. Handled by the platform itself, it has zero impact on game performance and appears to convincingly add depth to the image. Gamers with fancy HDR TVs are sure to love it.

As a final note, Microsoft asked fans to express which games they’d like to see added to the compatibility program. That means there’s still a chance that the Xbox 360 games you love might be made compatible with Xbox Series X, and feature enhancements to boot.