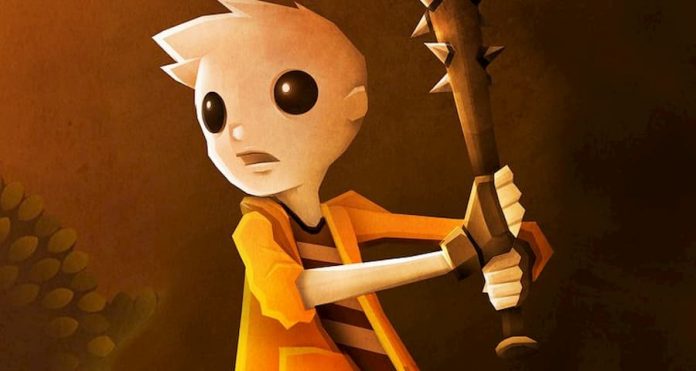 Neversong will make you laugh, cry and scream. In all the best ways.

Previously titled Once Upon a Coma, Neversong is a psychological horror action adventure game from Thomas Brush, creator of Pinstripe. In it, you take on the role of Peet, a young fellow who has just awoken from a coma to find that his girlfriend Wren is missing.

As Peet, you’ll spend time exploring his home, the incredibly spooky Blackfort Asylum, and four other unique locations in order to discover what the heck happened while he was out.

I wasn’t sure exactly what to expect when I first loaded up Neversong. You’re greeted with a beautifully voiced cutscene before taking control of Peet with free reign to explore Blackfort Asylum. The place may seem pretty normal to begin with, but as you wander its darkened hallways, you’ll soon realise that not everything is as it seems. There’s sticky pustules growing out of the floor and ceiling – and there’s a strange man with a bright white smile and sparkly knife outside the window just begging to be let in. Alarm bells.

After completing a simple puzzle, you’ll leave the Asylum, and things brighten up a little. Peet’s friends are there to greet him when he emerges, but none of them are particularly happy with him. Along with his girlfriend going missing, something has happened to all the grown-ups, and Peet’s friends blame him. Equipped with Wren’s trusty baseball bat, Peet takes it upon himself to figure out what’s going on and, with the help of his friends and his talking pet bird, he dives head first towards an epic and terrifying adventure. 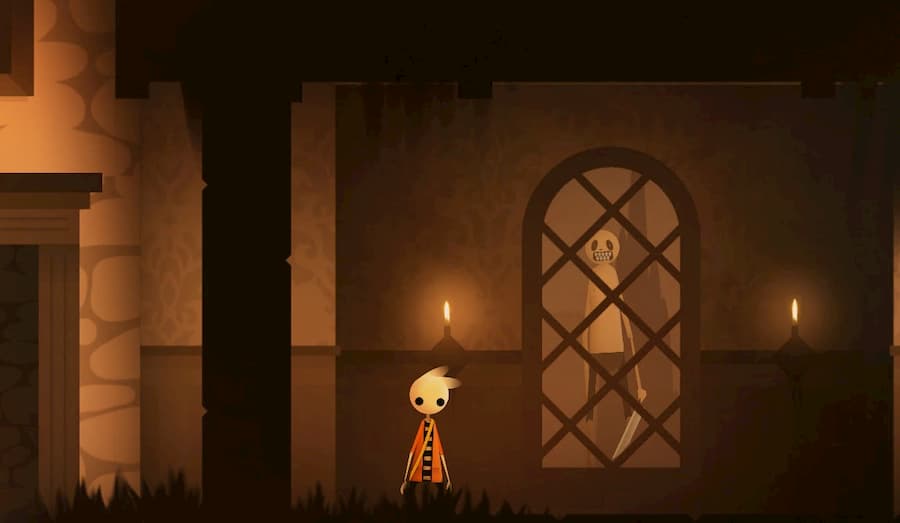 “Everything might be spooky and strange, but there’s also a great deal of whimsy and fun to be had with the characters.”

Nothing will make you feel quite as happy – and at the same time disturbed – as the characters and monsters that you encounter in Neversong. Peet’s friends are freakish at best, with large black eyes and strange quirks; one boy can inflate into a large ball, only to be deflated by a large needle. Rolling this boy around is probably the first thing that made me become completely enamoured by the game. Everything might be spooky and strange, but there’s also a great deal of whimsy and fun to be had with the characters. Not to mention that the voice actors for each character do a brilliant job of portraying the childish personalities of each of them.

The settings you’ll explore throughout Neversong are wonderfully atmospheric; vibrant yet dark and creepy. There’s always something around the corner waiting to pop out at you – but that’s where Peet’s baseball bat and quick reflexes come in. Combat is easy to pick up and learn, and while enemies can be pretty unforgiving and hard to dodge at first, oftentimes they’ll drop hearts upon death so you won’t be left constantly without health. Along with normal enemies, players will encounter many different bosses during the game, all with their own set of deadly moves to try and stump the player. Peet has his own tricks up his sleeve and, while these fights aren’t easy, coming out victorious is extremely satisfying. 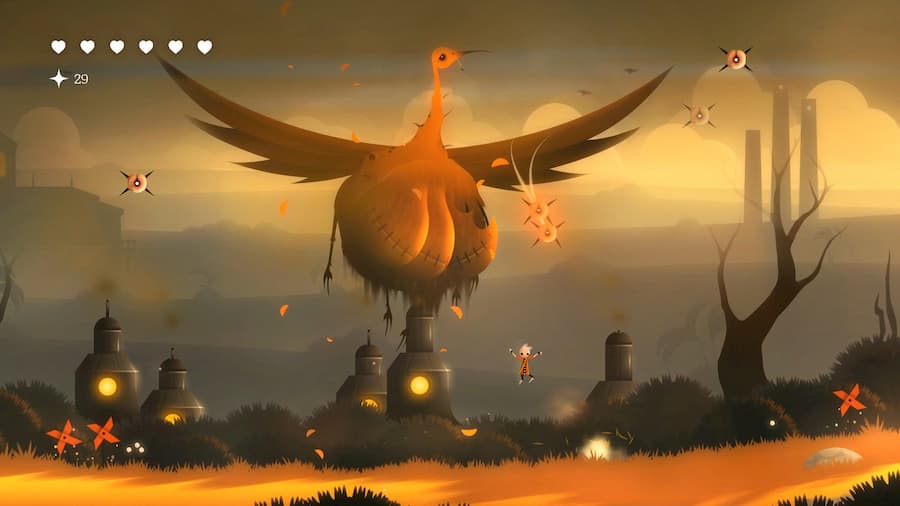 “It’s obvious from Its very first moments that love, time and tonnes of effort went into making Neversong the clever little title that it is”

Perhaps the biggest challenge that players will face, apart from the game’s diverse and brilliantly frightening enemies and bosses, is the game’s puzzles. Some puzzles involve finding items needed to move forward by traversing the levels and exploring; others are more straightforward, such as learning a series of notes and playing them on a piano. The puzzles are well designed and fit well alongside the otherwise combat-heavy gameplay. I really enjoyed the slower moments that these puzzle sections offered. Likewise, I never lingered on a single puzzle for too long, but less experienced players might find themselves stuck on a puzzle for a while before they reach that “a-ha” moment.

Neversong did nothing but impress as I made my way through its weird and wonderful world. There’s nothing quite like it, but if you’re a fan of games like Night in the Woods or Limbo, then Neversong fits into a similar category. It will send shivers down your spine one moment and have you cackling the next despite its macabre and serious tone. It’s obvious from its very first moments that love, time and tonnes of effort went into making Neversong the clever little title that it is. Regardless of what type of gamer you are, I’d urge you to add this to your ‘must play’ pile.

Neversong is available on PC and iOS. We reviewed the game on PC with a code provided by the publisher. 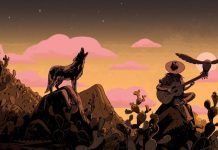 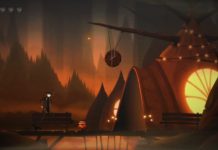 Pinstripe Review: Brevity is the Soul of Emotion