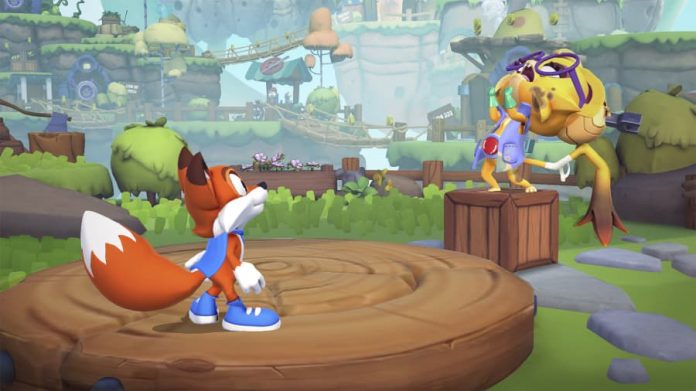 Undoubtedly the best of them, New Super Lucky’s Tale is spreading its wings and leaving the confines of the Switch ecosystem, however: soon, it’ll be available on both PS4 and Xbox One.

Now, we know what you’re thinking: isn’t New Super Lucky’s Tale just Super Lucky’s Tale ported to Switch? Why would you release it on Xbox One? The truth is, as you can find out in our review, it’s pretty much a new game. There are some similarities, sure, but it’s remade from the ground up and features a bucket-load of improvements. Our only complaint about it on Switch was poor performance, but on more powerful consoles that issue should be eradicated.

Unfortunately we have no details on release date or price yet, but no doubt that info will be coming soon. So, if you love colourful 3D platformers, keep your eyes peeled. 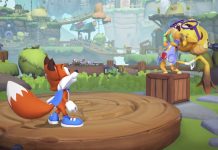