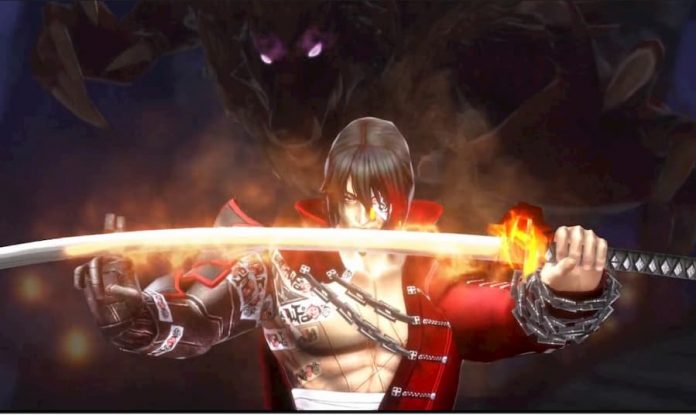 As promised, Zangetsu is now playable in Bloodstained: Ritual of the Night. On PS4, Xbox One and PC, anyway.

A free update has been released for Bloodstained: Ritual of the Night today, and after completing the game and obtaining the “Good Ending”, you can then play through the game again as Zangetsu.

As Zangetsu, players make their way through the game as normal, fighting the same bosses as Miriam and even encountering the same scenarios. Consumables won’t be available, however, and neither will equipment, crafting, treasure chests or quests. Needless to say, playing as Zangetsu will offer its own challenges because of this.

Today’s Bloodstained: Ritual of the Night update doesn’t only add Zangetsu though. Randomizer mode is now also available, allowing players to mix up their game-playing experience. Up to eight parameters can be adjusted, changing the locations of shops, save and warp points, key items and more. You can even change it so that enemy drops are totally mixed up.

Players are provided with a seed code for their randomized game, allowing them to share it with others. They’re encouraged to do so too, thanks to a timer that tracks how long it has taken the player to complete the game with that seed.

Available now on PS4, Xbox One and PC, Zangetsu and Randomizer mode will be available for Switch players around the end of May/beginning of June. Check out the Zangetsu launch trailer below to see him in action. And check out our Bloodstained: Ritual of the Night review if you haven’t already picked up the game.