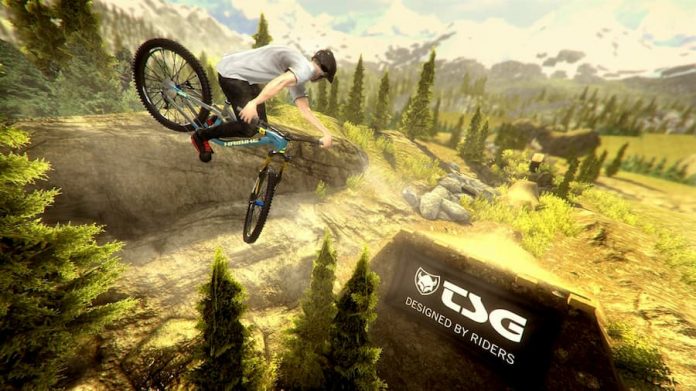 I like the idea of extreme sports, but I value my health and safety too much to actually engage in them. That’s what video games are for.

Games like Trials Rising and STEEP give me all the adrenaline-fuelled action that I need, and there’s no risk of me cracking a rib or breaking my neck. Not unless a freak accident happens, anyway. And now there’s a new game to add to the pile: Shred! 2 by ASBO Interactive.

Featuring over 40 hand-crafted levels, Shred! 2 is a mountain biking game that challenges you to skilfully speed though levels while also pulling off insane tricks. To unlock everything the game has to offer, however, including new locations and bikes, you need to complete challenges, and that’s where things become tricky.

Simply making it to the end of a run, for example, is pretty easy when you can just concentrate on keeping your rider upright while also busting the odd trick. When you’re expected to pull off a tweaked trick while also performing a backflip and rotating 360 degrees, however, your skills are truly put to the test. And if you’re really good, you can even chain such tricks together using manuals.

It can, perhaps, feel a little too punishing at times though. While games like Trials Rising allow you to restart from checkpoints spread throughout a run, fail in Shred! 2 and you’ll find yourself back at the starting line. Luckily, each run is rather short. But when you’ve been performing so well only to run out of momentum and have your efforts go to waste, it can feel disheartening. 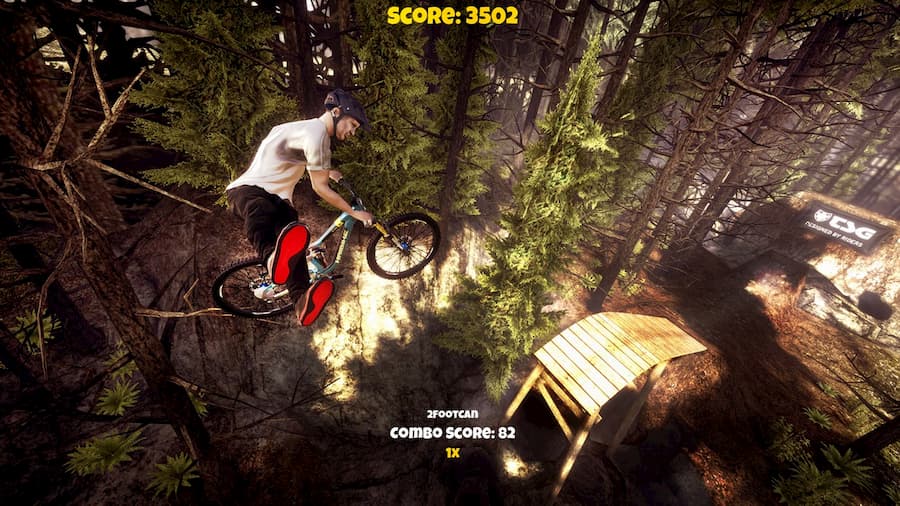 Also, Shred! 2 feels over familiar. While the first Shred! never made its way to Xbox One, numerous Pumped BMX games are available, and the gameplay and structure is incredibly similar. The only real difference is that Shred! 2 has a more realistic aesthetic, though on the whole it’s not a particularly great looking game.

Regardless, if you’re after some trick-laden mountain biking fun on Xbox One, you can’t really go wrong with Shred! 2, especially at its bargain price of just £9.99/$11.99. It may not feel unique or fresh, but that doesn’t hamper its capacity to provide thrills and spills by the bucketload.

Shred! 2 is available now on Xbox One, Switch and PC 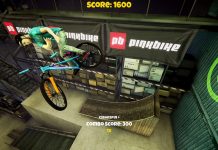