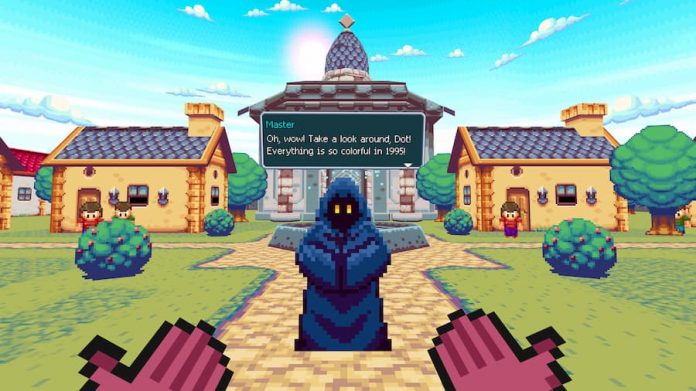 Described as a “virtual reality love letter to classic gaming”, Pixel Ripped 1995 takes players back to a time in which gaming was simpler.

Travelling back to 1995, players will find themselves assuming the role of a 9-year-old boy called David, and will play through homages to classic games of the period and also dip their toes into the early ages of 3D games. There are six very different levels overall, and between them players will also have to deal with the usual things that a youngster has to endure between bouts of gaming, like parents, and fanboys.