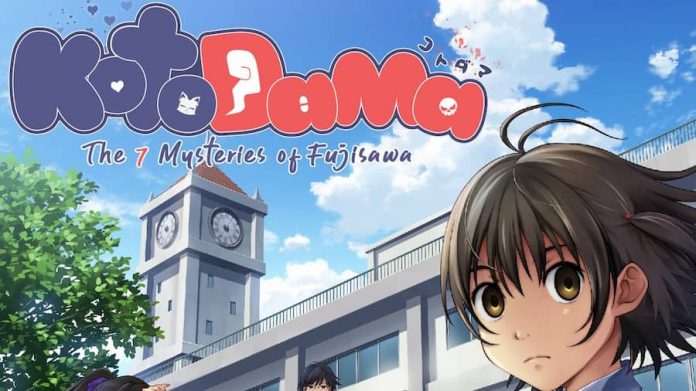 It’s been roughly a year since the release of PQube’s Kotodama: The 7 Mysteries of Fujisawa.

To celebrate the anniversary of the game, which combines a visual novel story with match-3 puzzles, PQube is offering an insane discount on the Switch version via the Nintendo eShop. It means that Switch gamers can purchase it for just £0.79/$0.99 – that’s 95% off. Be quick though, as it’s only going to be on offer for two weeks.

Due to the success of Kotodama: The 7 Mysteries of Fujisawa, PQube has also revealed that it intends to reveal another new IP soon. So, keep your eyes peeled for an announcement. Until then, check out a trailer for Kotodama below.

Supermarket Shriek is Coming to PC, PS4 and Switch Later This Year 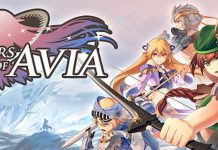 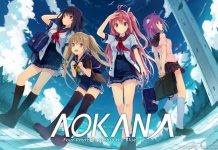