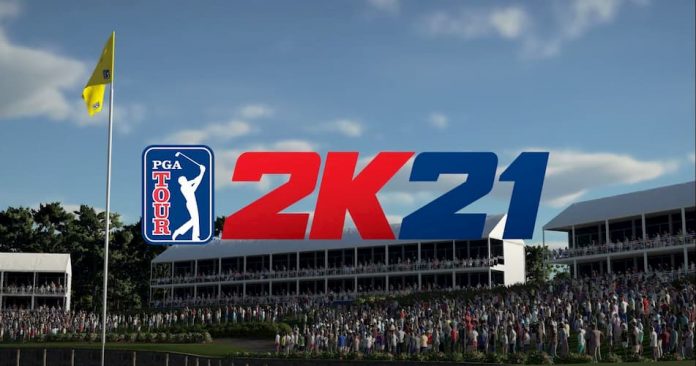 It’s been a while since we’ve had an official PGA Golf game – but times are a-changing, thanks to 2K Games.

Today, the publisher has revealed a teaser for PGA Tour 2K21, set to release “soon”. Not much information has been given, but full details will be released next Thursday, 14th May.

This follows 2K’s partnership with HB Studios back in 2018 to publish The Golf Club 2019, which featured official PGA licensing. HB Studios is developing PGA Tour 2K21 but it seems it is dropping The Golf Club’s branding in favour of 2K’s usual sports format, along with the PGA branding taking centre stage. Gotta admit, it pulls a bigger punch for golf fans.

You can watch the teaser trailer below, and we’ll have more details on PGA Tour 2K21 as they’re revealed next week. Suffice to say, if you were a fan of The Golf Club 2019, it’s likely that this new game will feel very similar since it’s from the same developer.

For more information head to the official website, where you can register for updates.