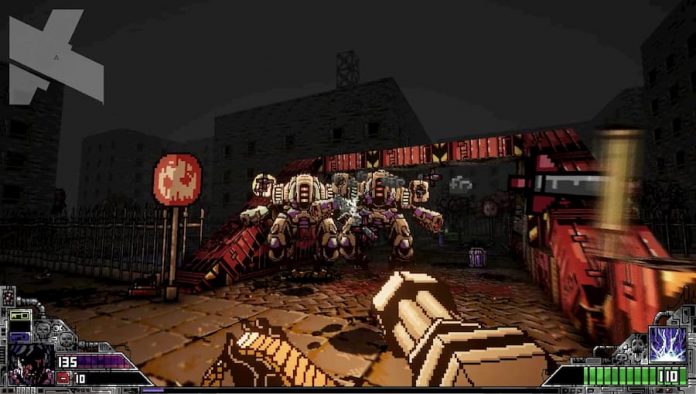 Project Warlock, the fast-paced retro shooter that has already proved to be popular on Steam, will launch on PS4, Xbox One and Switch this June.

Taking inspiration from classics such as Hexen, Wolfenstein and DOOM, Project Warlock is a first-person shooter with a unique retro aesthetic. Featuring 60 levels spread across five settings, players will assume the role of a mysterious preacher tasked with ridding the world of invading evil forces.

Luckily you’ve got access to 38 guns and 8 spells that will enable you to put up a good fight against the hordes of evil, and they can be upgraded as you progress through the game. The preacher also has many one-liners at his disposal, which may strike fear into his enemies while making you chuckle.

Project Warlock launches on June 9th on PS4, June 11th on Switch, and June 12th on Xbox One. Switch and Xbox One gamers can pre-order the game starting from today. Check out the trailer below to see the game in action. 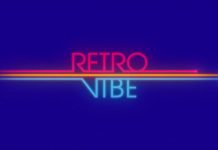