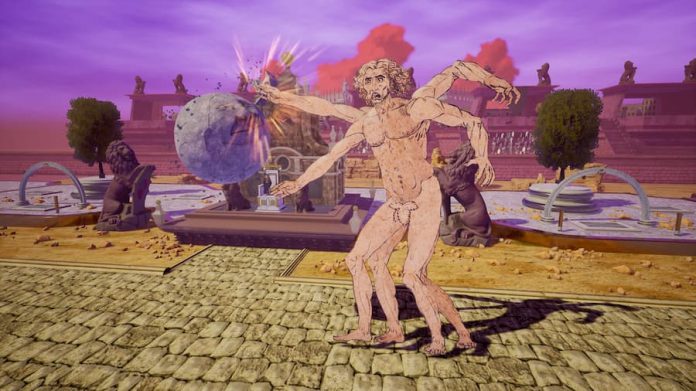 Originally set to release on 2nd June, Rock of Ages 3: Make & Break has been delayed slightly until 21st July.

The delay is likely due to the current COVID-19 pandemic which is causing disruption all over the world. In a press release sent out today, EVP of Modus Games, Shane Bierwith, says:

“Due to current events, Rock of Ages 3 will be launching seven weeks later than originally announced. We regret having to make fans wait, but we want to make sure the final release meets the expectations of our players.”

It gives little insight to the specifics of the delay, but at a time when many companies have had to cease operations or continue to work from home, a short delay is more than understandable. Hopefully the extra seven weeks will give the developers time to add the finishing touches to the game without having to rush or cut corners.

For an idea of what to expect from Rock of Ages 3: Make & Break, go read our preview of the game. It’s now set to release on 21st July on PC, PS4, Xbox One, Switch and Stadia.