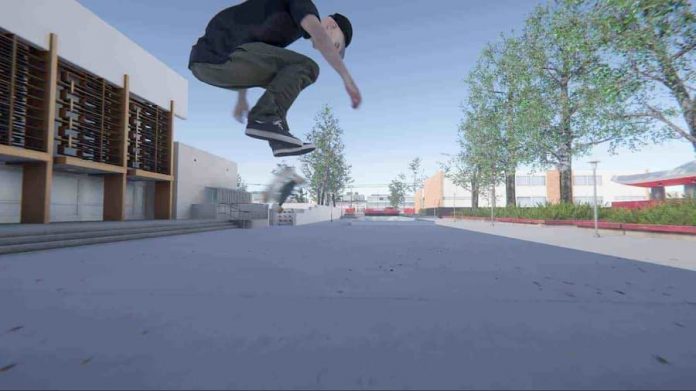 Show off your skateboard skills in Skater XL coming in July.

Easy Day Studios has announced that its upcoming skateboarding game, Skater XL, is set to release on July 7th digitally for PlayStation 4, Xbox One, Nintendo Switch and PC. It will also be busting its way into retail stores on PlayStation 4 and Xbox One.

The game has been available on Steam in Early Access since December 2018, so already has a sizeable fanbase and modding community. That community has created thousands of maps, in-game brands, tournaments and more – but whether they’ll be accessible in the  console version of the game is unclear.

If you want to get your skate on, you can pre-order the game right now at select retailers. Check out the new trailer below, highlighting customisation options and the real brands used in the game.