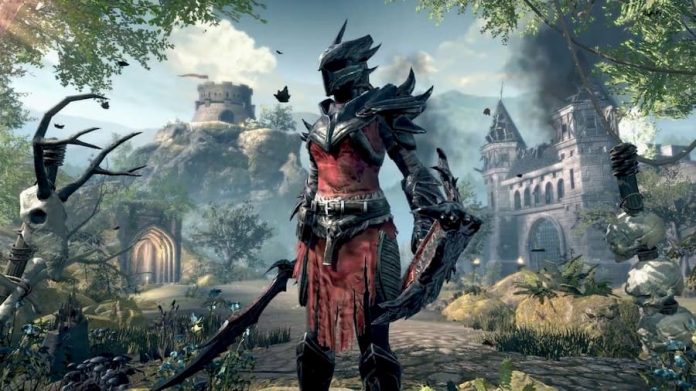 After a stint in early access, free-to-play Elder Scrolls spin-off, The Elder Scrolls: Blades is now available on Nintendo Switch.

And good news if you’ve already been playing the game on mobile: you can carry your progress across devices. You’ll simply need to link your Bethesda.net account to both your phone and your Switch, and you can pick up where you left off.

An action RPG, The Elder Scrolls: Blades takes place in the universe’s Fourth Era, sometime after the Gear War. You’ll progress through the game, engaging in battle and becoming stronger, ultimately fighting against the evil Bloodfall Queen.

As a mobile game, don’t expect the same level of depth and exploration that The Elder Scrolls series is typically known for. Blades is mostly linear, with your path laid out ahead of you. There are three different game modes to play in: Abyss, an endless dungeon challenge; Arena, a PvP multiplayer mode; and Town, the main story mode.

Along with the game’s release on Switch, it’s had a major update, 1.7, which introduces new quests, arena rewards and leaderboards. While free to play, The Elder Scrolls: Blades features numerous microtransactions; and if you want to give yourself a head start, you can purchase the ‘Quick Start Edition’. Costing £11.99, it’sa one-off purchase that grants you 30,000 Gold, 2,000 Gems, building materials, an exclusive Fountain decotion and some rare gear.

Give the trailer a watch below. And if you fancy some Elder Scrolls-themed free-to-play action, go download it now from the eShop. 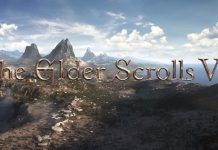 10 Things We Want to See in Elder Scrolls 6 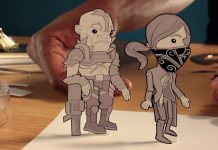 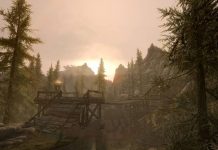