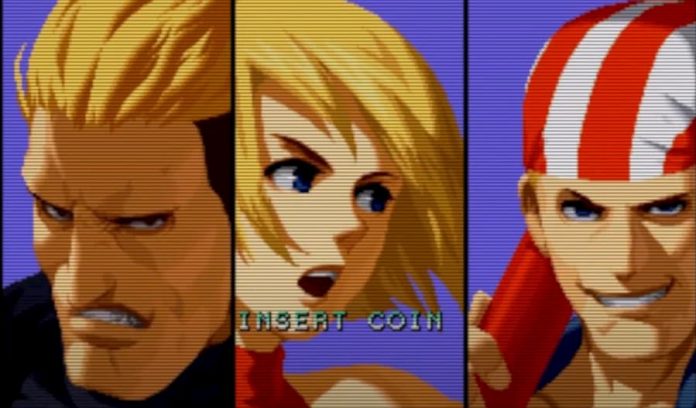 Did someone mention free games?

If you’re an Amazon Prime customer, Twitch Prime is included as part of your membership. And as part of Twitch Prime, you can claim a haul of free games, which typically changes every month.

On top of the monthly loot drops, Twitch Prime has teamed up with game developer SNK to give away over 20 classic titles. Seven of those are available for Twitch Prime members to download right now, and the rest will drop over the summer.

The first SNK games that you can claim for free are:

They’re available to download “for a limited time”, but once you’ve claimed them, they’re yours to keep forever. Twitch told me I had until December to claim them, but this could be a placeholder date – I wouldn’t sleep too long on adding them to your library.

Over a dozen more titles will become available over the summer, including Garou: Mark of the Wolves, Metal Slug 2, The Last Blade 2, Sengoku 3 and more. To claim them, head to the Twitch Prime Loot page. You’ll need an active Twitch Prime membership.

May’s free games – including Snake Pass, Aviici Invector and The Little Acre, are still available, too, so make sure you claim those.