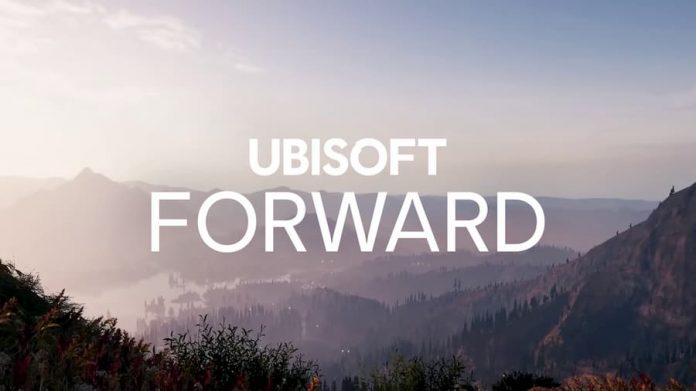 Called Ubisoft Forward, the game development giant is holding a fully-digital conference in July to showcase its upcoming games.

Ubisoft’s conferences were always a highlight of E3 for me. You could guarantee it’d be a showcase, with live acts celebrating the Just Dance series bringing some much-needed colour to the sometimes-dull businesslike presentations. But of course, there’s no E3 this year. That doesn’t mean no conferences though, as companies are instead planning their own.

Ubisoft Forward will take place on 12th July. Exactly what will be showcased during the event remains to be seen, but according to the press release, we can expect “exclusive game news, exciting reveals and plenty more”.

That’s rather vague, but it’s exciting nonetheless. We already know a handful of games that Ubisoft has in development. There’s of course the recently-unveiled Assassin’s Creed Valhalla, and there’s Watch Dogs Legion and Gods and Monsters, both of which should have released by now but were delayed. There’s also Roller Champions, The Settlers and Tom Clancy’s Rainbow Six Quarantine, all expected to release this year. Add to that Skull & Bones and Beyond Good and Evil 2, still with a release date of ‘TBA’, and there’s a lot that we already know about.

It’s likely we’ll get a release date for some of those games, and it wouldn’t be an Ubisoft conference if there wasn’t at least one new game unveiled, so I wouldn’t rule out some surprises too. Perhaps a new Far Cry game, a third entry into The Crew series, more from Tom Clancy’s The Division – or something new altogether?

There’s still a couple of months to wait, but 12th July should prove to be an exciting day.