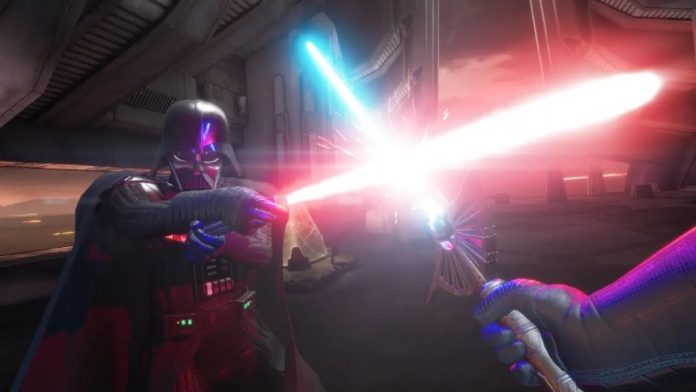 May the 4th be with you, and also the news that PSVR owners will get to play the excellent Vader Immortal: A Star Wars VR Series this summer.

Previously exclusive to Oculus headsets, Vader Immortal: A Star Wars VR Series known as one of the best VR experiences currently available. It even won the award for the Best AV/VR Game at the 2020 GDC Awards, and the Producers Guild Innovation Award.

Released as three separate episodes on Oculus, on PSVR they’ll all come bundled together, along with all of the Lightsaber Dojos. That means PSVR gamers will have three scenarios in which to make new friends, complete challenges and ultimately face off against the best Star Wars villain of all time, Darth Vader. And of course, there are plenty of Lightsaber battles along the way.

More information about the PSVR release of Vader Immortal: A Star Wars VR Series will be released in the coming months. Until then, check out the trailer for each of the three episodes below to get an idea of what the series is all about.