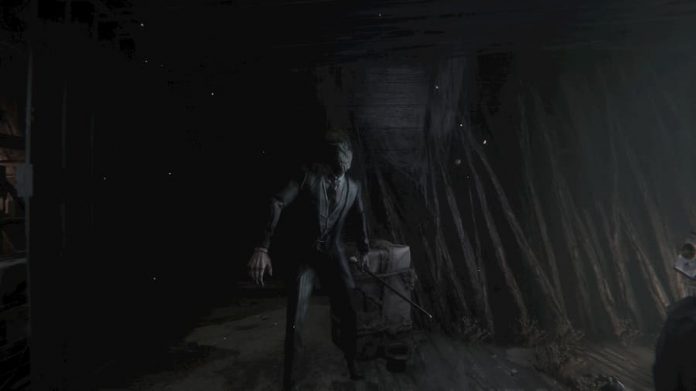 Originally set for release in June on PS4, Xbox One and PC, the title will now launch in July.

No reason has been specified for the setback, but Game Director Richard Pring has stated that “The new date will enable Maid of Sker to launch simultaneously across digital and physical platforms, whilst also allowing for the team to fine-tune the macabre horror in Maid of Sker to its absolutely terrifying limits!”. So, while it is bad news, at least it means that the game might be a bit more polished come launch, and you’ll also be able to pick up a physical copy on day one.

We previously wrote about Maid of Sker, so take a look if you wish to know more or want to watch its creepy announcement trailer.