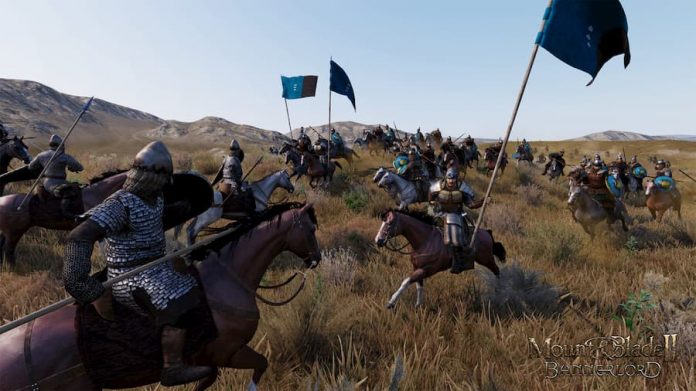 Do you want to recruit companions in Mount & Blade II: Bannerlord but aren’t sure where to look? Here’s what you need to know.

Why bother with companions? After all, you’ve got an army at your disposal and you can recruit extra soldiers at most locations. The reason is that companions in Bannerlord are better and stronger than regular soldiers; plus, you have more control over their abilities and how you level them up. You can also marry them off if you choose to inflict that on them, and give them specific roles.

They’re surprisingly easy to find if you’re just looking for any old companion. Here’s how to recruit a companion in Mount & Blade II: Bannerlord:

If you want to recruit a specific companion, you need to track them down via the encyclopedia. Here’s what to do:

The catch is, they might have been captured by the time you get there. And, since companions don’t have unique quests as they do in full-fledged story-driven RPGs such as Dragon Age, it’s not really worth traipsing halfway across the world for a specific NPC.

Still, companions are more memorable than soldiers and, if you’re getting sick of having to do everything yourself in Mount & Blade II: Bannerlord, they can even be deputised to escort people providing you’ve got enough soldiers.