Terminator: Resistance is perhaps the best Terminator game ever made. That’s not saying much, granted. But it is.

It’s also a good Xbox One game to play if you like achievements. With no difficulty related achievements to speak of, you can just run through the game on its easiest setting. The only caveat is that you have to be thorough, as you’ll have to complete optional objectives in each area. And don’t worry if you miss some of the less obvious achievements; a mission select feature allows you to sweep up any achievements you’ve missed. Terminator: Resistance won’t be the quickest 1000 Gamerscore you’ve ever earned, but it’s far from being a slog.

Read our review of Terminator: Resistance 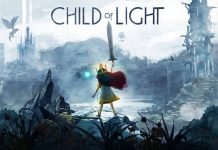 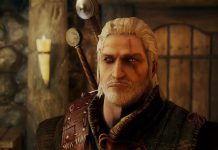