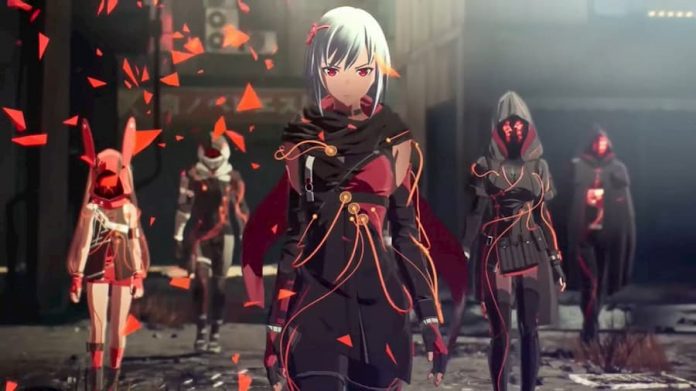 Bandai Namco has released a trailer showing off the beautiful-looking Scarlet Nexus, which has been confirmed as coming to next-generation consoles.

Scarlet Nexus is an action RPG where players will step into the shoes of Yuito Sumeragi in order to uncover the mysteries of a “brain punk future”. Whatever that means. It’s been announced as a franchise, which means we’re likely to see more than one game in the series.

Here’s what we know so far:

In the world of Scarlet Nexus, a dangerous life form known only as ‘Others’ has appeared on Earth. Others preys on the brains of living creatures – including humans. In order to save the human race, an organisation known as the Other Suppression Force has been formed.

Protagonist Yuito is one such member of the OSF. As him, players will experience the fight against the Others as well as uncovering more about him and the world around him.

It’s a far-fetched fantasy tale, and its trailer is equally fantastical, as you’d expect. Give it a watch below. There’s no release date just yet, but Scarlet Nexus is set to launch on PC, PS4 and Xbox One as well as PS5 and Xbox Series X. We’ll have more about the game closer to launch.