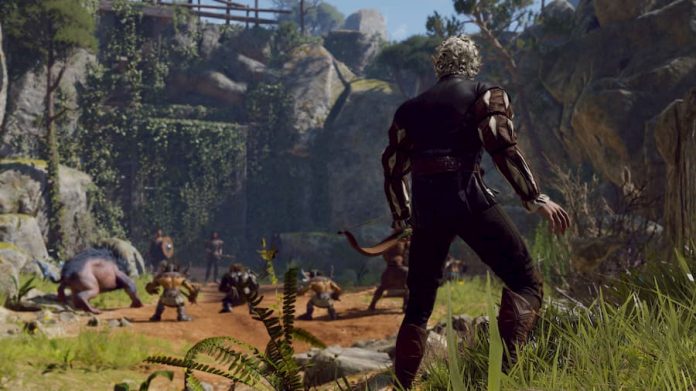 Larian Studios has just announced that Early Access for its upcoming RPG Baldur’s Gate 3 will launch in August. While that date isn’t set in stone, it is the team’s current goal.

The third game in the popular series is set to bring the franchise into the modern era. This time around players can expect cinematic dialogues, higher production value, co-op mode, and gameplay based on Dungeons & Dragons 5th Edition.

The new trailer highlights the level of depth and care that went into creating the game. It also introduces the expected mood and tone of this grand adventure.

Along with the brand new trailer available to watch below, Larian Studios also released an update video showing how far the team have come since its showing at PAX East 2020 earlier this year.

Fans don’t have to wait too much longer to find out more, either. Baldur’s Gate 3 is set to kick off the D&D Live show, which starts tomorrow, 18th June, at 6pm BST/10am PT. Until then, give the trailer a watch below. 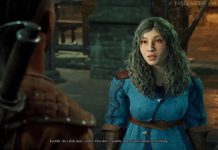 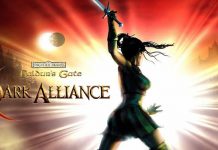