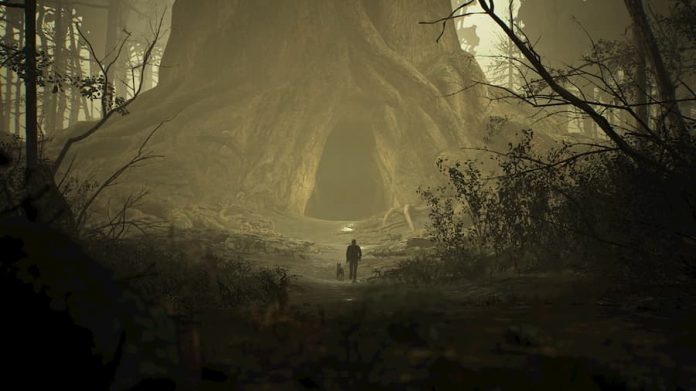 Playing Bloober Team’s Blair Witch on PC last year was a terrifying experience. At least in its latter stages, anyway.

As mentioned in my review of the PC version of the game – which you should read if you read if you want more information about the game’s mechanics, etc. – Blair Witch becomes a bit of a slog after a promising start. A tense, creepy slog, but a slog nonetheless. It’s worth pushing though this period of tediousness though, as when the game hits its stride it is truly terrifying. And that’s what a good horror game is meant to be, right?

Nearly a year after the game’s original launch, Blair Witch is now available on Switch. That means you can scare yourself silly while on the go. It includes the Good Boy Pack, too, so you get to customise your canine companion Bullet from the outset. Don’t get too excited about it all, though; Blair Witch really isn’t a good fit for the format.

“Blair Witch really isn’t a good fit for the format”

A part of why Blair Witch worked so well on PC, and also PS4 and Xbox One, was the fidelity of its graphics. Set in the Black Hills Forest near Burkittsville, Maryland, the realism of your surroundings helped to create a tense atmosphere in which you never felt safe. And in the dark of night, being able to make out details such as items that might be of interest – or indeed your dog Bullet – was vital.

On Switch, nearly all of that is lost. In docked mode, Blair Witch‘s substantially downgraded visuals are murky and blurry. It ruins much of the atmosphere, and also makes the game a hell of a lot harder to play. Unless you turn the brightness up, it’s easy to get lost or lose track of your dog, creating frustration. But turning the brightness up just makes the ugliness of your surroundings even more apparent and ruins the atmosphere even further. 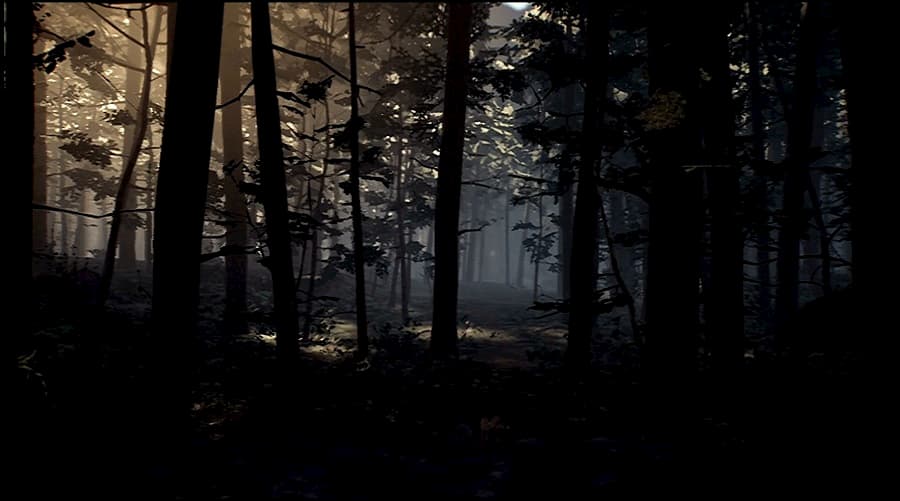 Playing in handheld is another kettle of fish, although it is an improvement. The small size of the Switch screen makes the visuals look sharper and hides many of the imperfections. But the small screen also makes it harder to keep track of Bullet and what he’s doing, which is important in Blair Witch. As any Switch owner should know by now, dark games and the Switch’s screen don’t mix well. If there’s any amount of light where you’re playing you’ll have a hard time seeing anything unless you turn the screen’s brightness up to max, decimating your console’s battery life.

Thankfully things do get a bit better once you leave the forest, but there’s one final issue that you’ll have to deal with throughout the entirely of Blair Witch on Switch; inconsistent camera movement. Move the right analogue stick directly to the left or right and the camera will turn quickly. Tilt it diagonally, however, and it’ll move at a snail’s pace. It’s incredibly frustrating when you’re trying to search for a clue in the environment or even just locate Bullet. There’s seemingly no way eradicate the issue in the game’s settings. 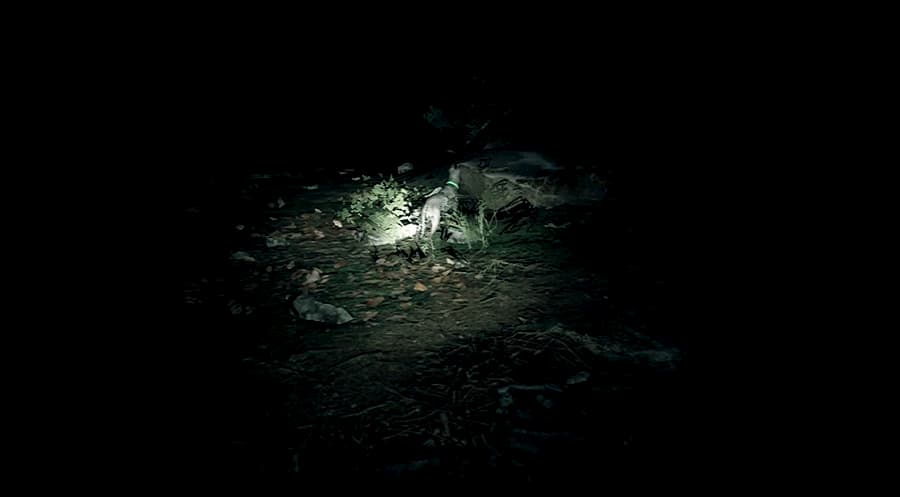 At its core, Blair Witch is a great horror game. A slow burn experience, it’s far from perfect but it has some nice ideas and an oppressive atmosphere that just grows and grows. The downgraded visuals on Switch take much of that atmosphere away, however, and also get in the way of the gameplay. If you have a lot of patience there’s some joy to be found playing in handheld mode, but otherwise you’re best giving it a wide berth or playing it on another format if possible.

Blair Witch is available on PS4, Xbox One, Switch and PC. We reviewed the Switch version with code provided the game’s publisher. 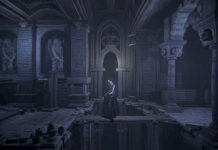