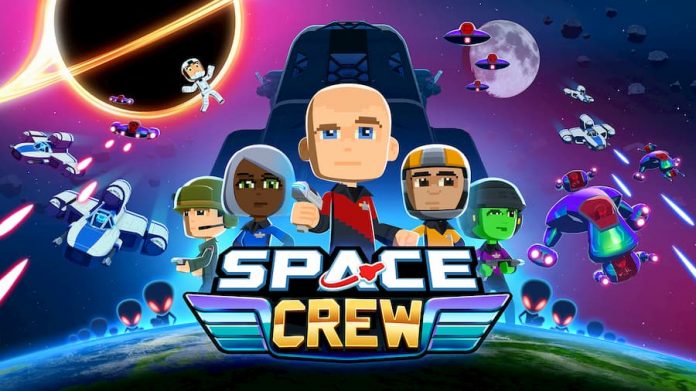 Join in a new era of intergalactic exploration with Space Crew coming this September.

This time around, players can take off their bomber jackets and instead don a space suit; you’re heading to outer space! Players will be tasked with defending Earth from a new threat: aliens. You’ll have to carefully recruit the best team possible, design your own spaceship and travel through the outer reaches of the galaxy.

Space Crew will feature the same game loop mechanic featured in the previous title, Bomber Crew, with players controlling their crew as they navigate, scan and engage in combat. The new setting gives players even more freedom than before, and there’s more missions than ever, too. Of course this means that players will have to deal with the unpredictability of the game and be sure to plan, focus and strategise.

Space Crew is set to release on PC, Xbox One, Nintendo Switch and PlayStation 4 this September, but doesn’t have an exact date yet. If you want a taste of what to expect, there’s a free demo available on Steam. Otherwise, give the trailer a watch below.