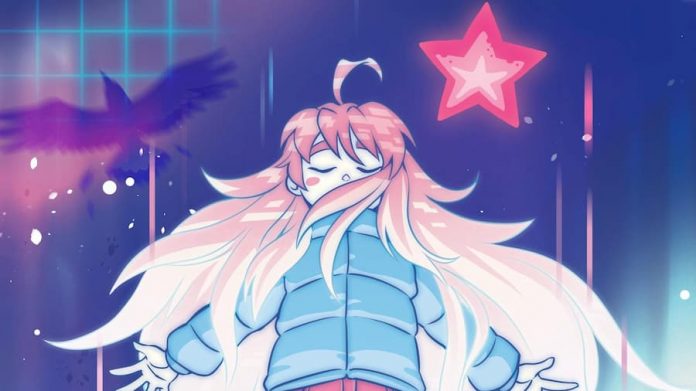 In support of Black Lives Matter, game marketplace has put together an eye-wateringly huge bundle of videogames.

Currently comprised of 1,509 games (and still going up), the ‘Bundle for Racial Justice and Equality’ is available for purchase for a minimum donation of $5. Larger donations are welcome (and encouraged), and all proceeds are split equally between the NAACP Legal Defense and Educational Fund and Community Bail Fund.

So far, the bundle has raised an incredible $4.65 million for the charities. Over 430,000 people have purchased the bundle with an average contribution of $10. Itch.io’s goal is to reach $5 million before the bundle expires on Monday, 15th June.

There’s well over $3,400 worth of content included in the bundle, all titles that their creators have generously donated to suppose the cause.

There are some truly outstanding games included in the bundle, as well as some hidden gems waiting to be discovered. We’ve yet to scroll through all 1,500+ titles, but some titles immediately jumped out at us:

Any one of those games is worth at least $5 by itself. Getting over 1,500 titles is obscene, but the support from the developers participating in the bundle should be lauded. The full list of titles can be browsed on the bundle’s store page.

To purchase The Bundle for Racial Justice and Equality and support the charities, head over to itch.io. The bundle will be available for another four days, until the end of 15th June. 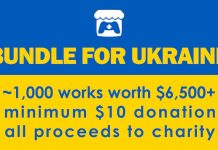 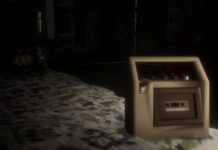 Eighties-Themed Horror Short Bonbon is Anything But Sweet 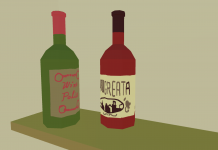 Free Game Friday: Packing Up the Rest of Your Stuff on the Last Day at Your Old Apartment 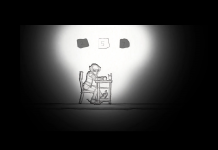 Little Miss Lonely is a Short Venture into an Isolated Childhood