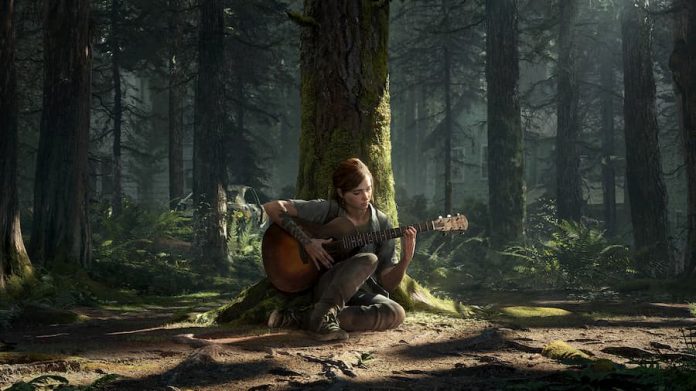 Remember way back, when The Last of Us Part II was initially revealed? You know, when Ellie covered Shawn James’ Through the Valley on guitar?

Yeah, we were hazy as well. Having watched the trailer and listened to the song once again after completing the game, however, we now see why it was chosen. It is very apt as you’ll find out.

Anyway, to celebrate the launch of The Last of Us Part II, PlayStation UK has collaborated with two British singer songwriters, Dan Caplen and Emily Burns, to release their own unique cover versions of Through the Valley. They’ll also be performing them live on their own Instagram channels later today, at 6pm BST and 7pm BST respectively. Click their names above for the links.