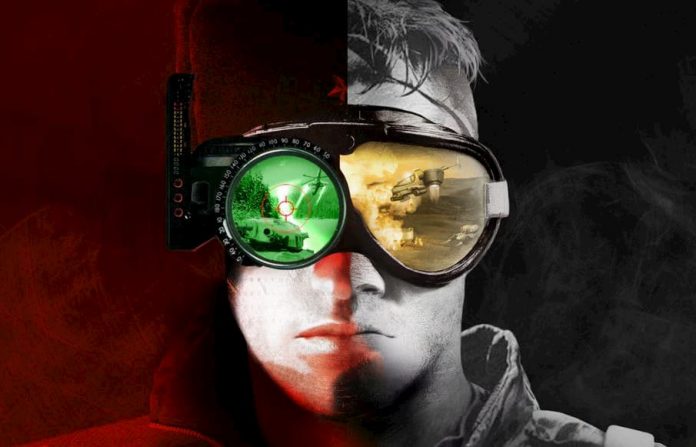 Back in the 90s, Westwood Studios was the pinnacle of western RTS game development.

Coming from the successful video game adaptation of Dune, it turned its attention towards something with a little less sand and lots more blood: Command & Conquer.

The Command & Conquer games became giants of the genre, giving us memorable moments both in and out of the battlefield. The trademark over-the-top FMVs have made many a smile since they first aired – and Tim Curry’s “SPACE!” performance in Red Alert 3 is surely hallmarked in gaming history. And now, 25 years since the series made its debut, it’s back with the Command & Conquer Remastered Collection.

“If you’re still a fan of these classic titles, then it’s undoubtedly the best way to play”

Containing Command & Conquer: Tiberian Dawn and Command & Conquer: Red Alert, the Remastered Collection packs in all expansions, remastered 4K graphics, newly remastered music, updated online play and modding support. It’s not a full remake by any stretch of the imagination, but if you’re still a fan of these classic titles, then it’s undoubtedly the best way to play.

Playing Command & Conquer Remastered Collection feels like a bit of a power trip, taking me back in time to the days of my youth when I’d happily play Westwood games all day long. Memories of countless hours manoeuvring a harvester to run over enemy troops came flooding back as I watched the introduction FMVs and began playing the first few missions. 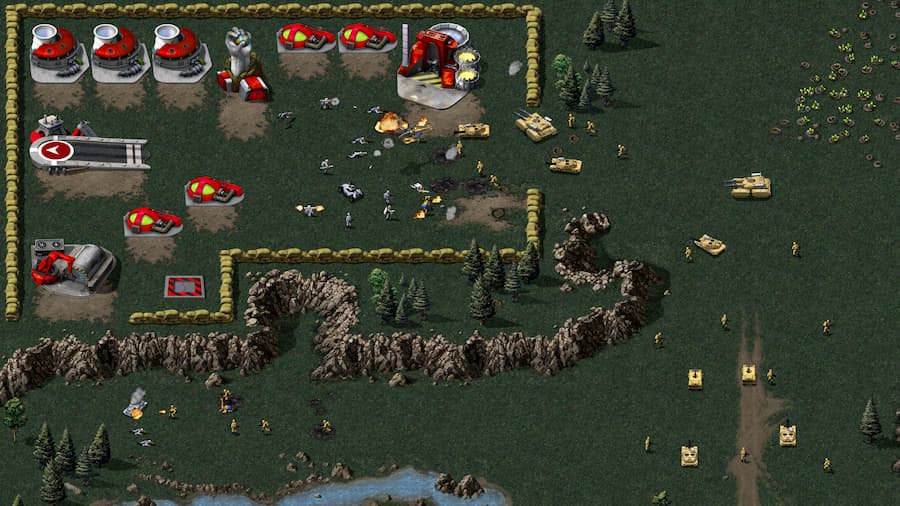 But once the nostalgia trip passed, it quickly became apparently just how much has changed since the early days of Command & Conquer. Much of the game’s controls feel clunky and it takes a while to become re-adjusted; using the left mouse button for practically everything really feels odd. Thankfully, the game lets you change from ‘legacy’ controls, allowing you the modern benefit of a right click. This simple change makes a huge difference to the game’s interface; previously, when selecting a new unit, I’d end up moving the current one halfway across the map. Less than ideal.

Other than very small updates like the control scheme, Command & Conquer Remastered Collection plays exactly the same. Delving into the gameplay feels great, at first. It’s based around that simple real-time strategy idea; collect resources, build a base, recruit an army and counter your enemy. It still works just as well as it did 25 years ago. However, the rock-paper-scissors element of micro-managing your units in combat is particularly tough compared to modern titles – even in comparison to later entries in the Command & Conquer series. 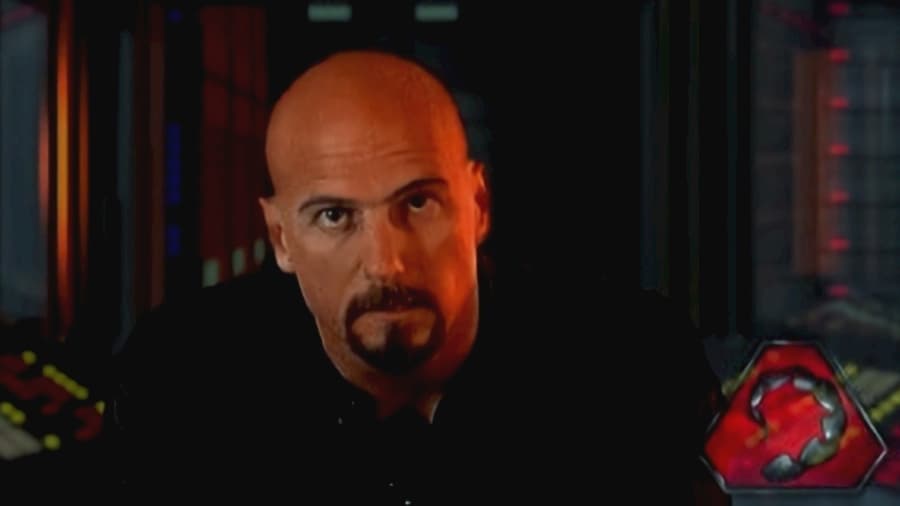 “There are no easy shortcuts, and now-common management tools are non-existent”

Unless you’re already familiar with the titles then, Command & Conquer Remastered Collection is very difficult to get to grips with. Expect to spend hours getting used to selecting your units and effectively managing your troops. There are no easy shortcuts, and now-common management tools are non-existent. I can’t help but be disappointed that more quality-of-life tweaks weren’t made. It’s hard not to compared to last year’s release of Age of Empires II: Definitive Edition, which added brand new controls and features that made it more approachable to newcomers.

Despite this, returning to Command & Conquer reminded me how interesting the game is and how varied its missions could be. In Command & Conquer: Tiberian Dawn, there are normal base versus base missions, infiltration missions and missions where you have to annihilate villages – I forget just how brutal these games could be!

Of the two games in the collection, Red Alert has that bit more personality and trademark Westwood silliness. The opening cinematic of Einstein eliminating Hitler sets the scene for a bonkers game that has similarly hilarious and varied missions. Yet it still challenges you and tests your ability to use the right unit in the right place. As clunky as the micromanagement can be, the game’s personality is enough to want to push through in order to see the next scene.

Sadly, Command & Conquer Remastered Collection‘s FMVs have not stood the test of time well. It’s to be expected of recordings made in the mid-90s, but they stand out like a sore thumb against the clean visuals of the rest of the game. Annoyingly, the videos stretch across the screen rather than remaining at their native 4:3 resolution, which only exacerbates their ugliness.

Command & Conquer Remastered Collection is available on PC. We reviewed the game with a code provided by the publisher.

Want to support GameSpew? Buy Command & Conquer Remastered Collection using our  affiliate link. It won’t cost you anything extra, but we’ll get a small slice of the purchase.