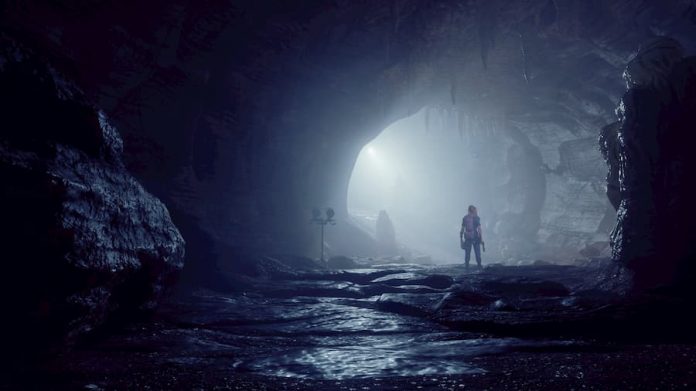 We named Control our 2019 Game of the Year, and returning to it to play its first expansion, The Foundation, it’s clear to see why.

Now available on Xbox One after a three-month wait due to exclusivity shenanigans, The Foundation encapsulates what makes Control so great. Running at around five hours, it has a story that’s mysterious and draws you in, intense combat that’s fast-paced and varied, engaging environmental puzzles, and visuals that push whatever hardware you’re playing on.

It’s pretty much the complete package for those looking for an engrossing single-player adventure.

The Foundation kicks off once you’ve completed Control‘s main campaign. The quest pops up and you’re asked to go and check in with the Hotline. From there, you then need to go to the foundations of the Oldest House and investigate some strange goings on.

Once you get down there it all becomes clear; a mysterious monolith has been damaged, causing the Astral Plane to seep into the real world with potentially devastating effects. And of course it’s down to you to fix it. You’re the Director, after all.

On your way to finding the four keys required to put a halt to the chaos caused by the damaged monolith, you’ll acquire new powers that open up new gameplay possibilities. There are plenty of opportunities to use them, too, either to solve puzzles or emerge victorious from challenging combat. There’s even a boss fight in The Foundation, one that will truly test your skills. Needles to say, it’s definitely worth checking out if you’ve completed Control and are after a reason to dive back into it.

Control: The Foundation is available now on PS4, Xbox One and PC. Read our full review of the expansion right here. 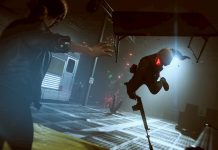