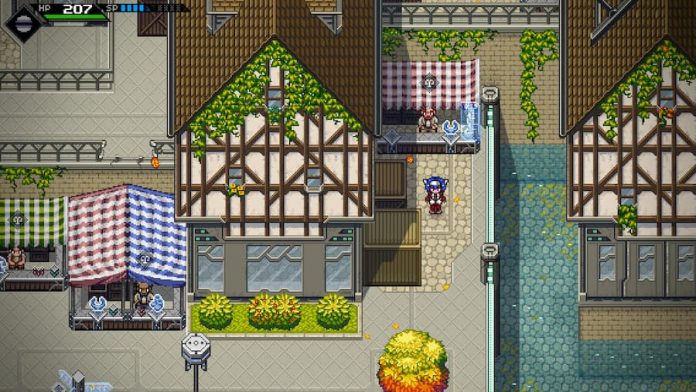 CrossCode, the Zelda-inspired RPG that has amassed very positive reviews since its release on Steam back in 2018, is launching on consoles next month.

Set in the distant future, CrossCode is a retro-styled RPG developed by Radical Fish Games. It has Zelda-esque dungeons filled with puzzles and a fast-paced combat system, all served alongside a compelling sci-fi story that will probably take you upwards of 40 hours to beat.

Already a hit on PC, CrossCode will launch on PS4, Xbox One and Switch on 9th July. Each format will have an exclusive quest line and an exclusive boss.

Those who like to own things that they can hold will also be pleased to hear that there’ll be physical edition of CrossCode, too. At least for Switch, PS4 and PC, anyway. It’s available to preorder right now via Strictly Limited Games, so get your order in quick if you want to secure a copy.

The console release date trailer for CrossCode is available to watch below. And if you’re a PC gamer, you can buy it right now on Steam.