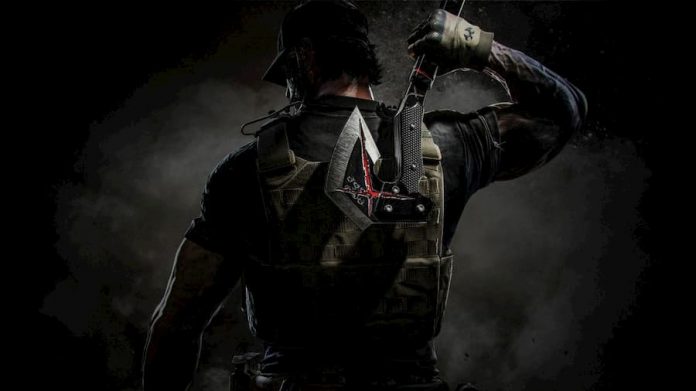 Launching exclusively on Xbox this year, both a closed beta and an open beta are taking place for CrossfireX this week.

Xbox Insiders with Xbox Live Gold are able to download a closed beta for CrossfireX right now and enjoy three days early access. All they have to do is sign into their Xbox One, open up the Insider Hub app, navigate to Insider content, and then search for the CrossfireX beta. After selecting join, they’ll then be taken to the Xbox store where they can install the CrossfireX beta and jump into the action.

Those who aren’t Xbox Insiders will have to wait until 25th June to try CrossfireX out, when its open beta becomes available via the Xbox Store.

Three modes will be available in the CrossfireX betas: Spectre, Team Match and Point Capture. In Spectre, Black List players will need to use stealth to sneak past or eliminate their enemies while attempting to blow up targets with C4. Global Risk players will be in charge of defending those targets at all cost. Team Match, on the other hand, tasks one team to eliminate the other to achieve victory, or plant C4. Point Capture is just your basic Team Deathmatch mode.

Each mode will present players with a unique map to try, and those who take part in the either of the betas will be rewarded with an exclusive X-B.C. Axe when the game launches this year. Be sure to give CrossfireX a go if you have an Xbox One and like multiplayer shooters. 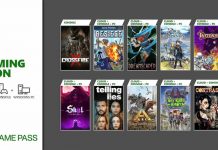 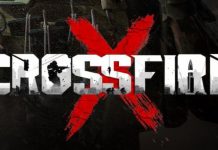 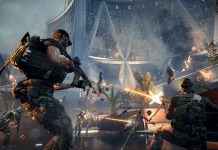