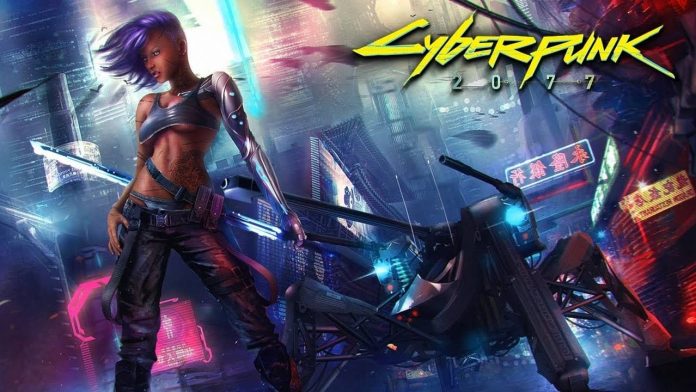 First delayed from April to September, Cyberpunk 2077 is now set to release in November.

“‘Ready when it’s done’ is not just a phrase we say because it sounds right, it’s something we live by even when we know we’ll take the heat for it,” the statement reads. “At the same time, we are fully aware that making such a decision costs us your trust and trading trust for additional time is one of the hardest decisions a game developer can made. And despite we think it’s the right decision for the game, we’d still like to apologize for making you wait longer. Our intention is to make Cyberpunk 2077 something that will stay with you for years to come. In the end, we hope you understand why we did what we did.”

It sounds like the decision to delay Cyberpunk 2077 further has not come easy, then. The statement, signed by CDPR co-founder Marcin Inwinski and head of studio Adam Badowski, goes on to say that the game is finished both content and gameplay-wise. The two-month delay will instead give developers time to iron out bugs, balance game mechanics and make the game’s huge open world as good as it possibly can be.

At this point, it feels like we’ve been anticipating Cyberpunk 2077 for years. (Let’s face it; the last three months of 2020 have felt like a decade in themselves.) So what’s another two months of waiting? We know that Cyberpunk 2077 is going to be worth the wait when it finally comes out, and I’d rather the developers take the time they need to ensure they’re completely happy with the project rather than rushing to meet a deadline.