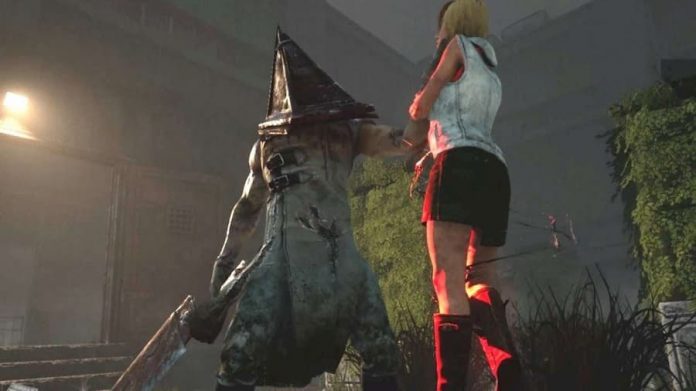 Up until now, Dead by Daylight’s licensed characters have been from television or movie. That’s all changed with the latest content drop.

This time, Behaviour Interactive has added the classic videogame horror franchise Silent Hill to its ever-growing cast of Dead by Daylight characters. Pyramid Head – or “The Executioner” – is now playable as a Killer. Silent Hill 3‘s Cheryl Mason is playable as a survivor.

The Silent Hill add-on also introduces a new map to the game: Midwich Elementary School. Players will be forced to try and escape not only The Executioner, but also The Entity by running through the dark and horrifying halls of this iconic setting from Silent Hill.

Dead by Daylight – Silent Hill is available for purchase right now for $6.99 on PlayStation 4, Xbox One, Nintendo Switch and PC. It has not currently been confirmed that it will be added to Dead by Daylight mobile.

Check out the spotlight trailer below to get a glimpse of what to expect from the new content. 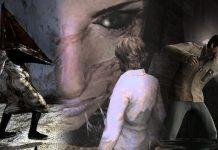