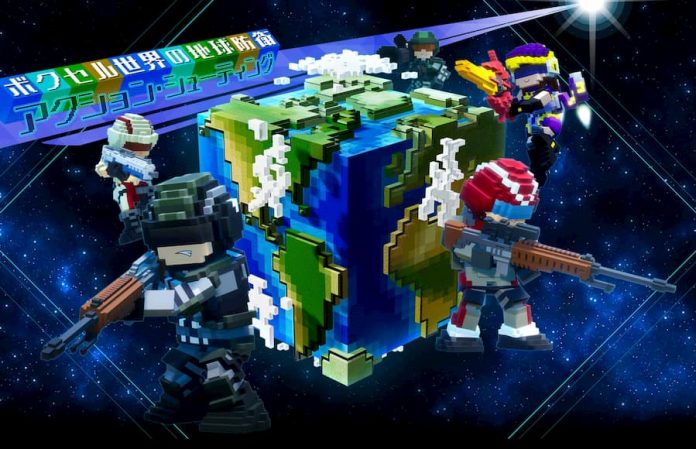 Get ready to save the Earth from invading alien forces.

Earlier today, publisher D3 revealed not one, but two new Earth Defense Games. The next mainline game in the series, Earth Defense Force 6, is slated for a 2021 release. Besides that, and a few screenshots shared on an official website, we don’t know much else about it.

The game’s 2021 release date means it’ll be coming out in a post-PS5 and Xbox Series X world. But if the screenshots are anything to go by, it looks decidedly current gen. Exactly what formats Earth Defense Force 6 will release on is yet to be revealed.

Perhaps more interesting, though, is the announcement of Earth Defense Force: World Brothers. World Brothers drops the ‘realistic’ visuals of the series and replaces them with a blocky, voxel art style. It looks like the product of a night of passion between EDF and Minecraft.

It’s being developed by Yuke’s, and it’s scheduled to release on PS4 and Switch later this year. Aside from its shift in visuals, World Brothers sounds like it has much in common with its more realistic breathren; as an EDF unit, you’ll be shooting your way through incoming threats. Expect giant bugs, beasts and soldiers. Just with more voxels than usual.

Find out more about World Brothers on the official website. We’ll have more on this and EDF 6 closer to release.