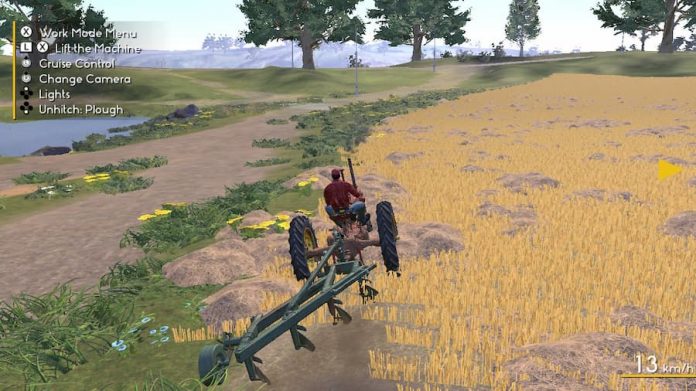 The farmer’s life is never easy – not until you’ve learned the ropes, at least.

Farmer’s Dynasty is a life sim meets farming simulator that lets you be a farmer, create a dynasty, and even have a family. Its immersive sandbox world packs in so much to do that it can be hard to know where to start.

The game doesn’t always give you hints on what to do, and how to experience everything there is to offer. So getting to grips with Farmer’s Dynasty isn’t always so straightforward. We’ve put together a short guide on seven things you should do when you’re starting out. Follow these tips and you’ll be a Farmer’s Dynasty master in no time.

The very first thing you should do in Farmer’s Dynasty is fix your farm. Not only does this teach you how to repair (something that is very useful when completing quests later on), but it also feels very rewarding.

Follow our guide on how to fix your farm to ensure that you don’t miss anything, otherwise the quest won’t complete.

By completing the early quests in Farmer’s Dynasty you’ll gain all the attachments and equipment needed for your farm. You can complete quests after these, but you’ll only really gain a bit of money or increase your social level.

The early quests can be quite time consuming; most of them ask you to repair various NPC’s buildings. But doing so will grant you the equipment you need to finally start earning some real money around your farm. 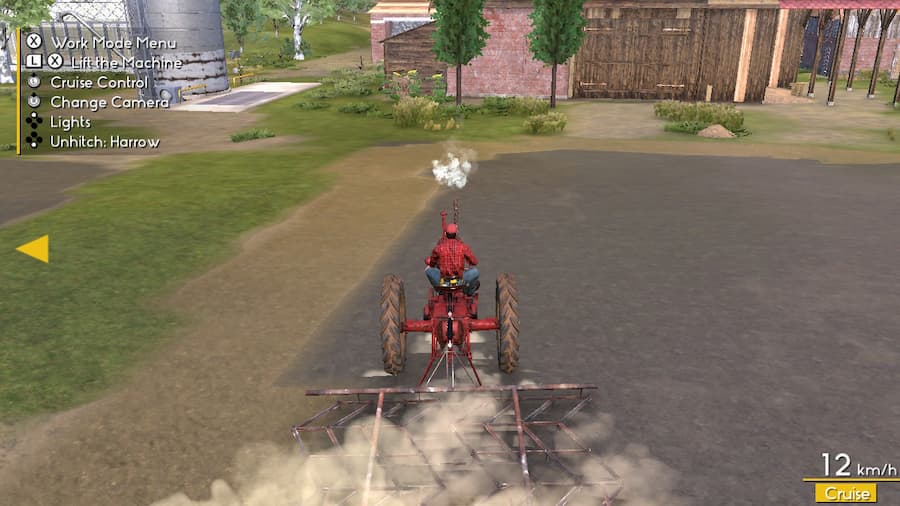 As soon as the quests stop offering you equipment, stop doing them for a while. You can return to them later, but right now it’s time to focus on your farm.

On Homestead, right next to your house and farm there are two fields which you currently own. These already have grains that are fully grown and ready to be harvested and sold. Follow these steps to harvest your crops and then sell what you have.

After selling all your grains you’ll have a lot of money. But don’t spend it all at once, or on just one item. By going to the agriculture store you can buy plenty of different seeds and animals. Be sure to buy some manure and fertilizer.

Buy some cows and hens too. You can buy up to nine cows to start with, and 20 hens. When you buy them they’ll automatically appear on your farm, and they will provide eggs and milk on a daily basis. You can either sell the produce, or cook them to eat yourself. 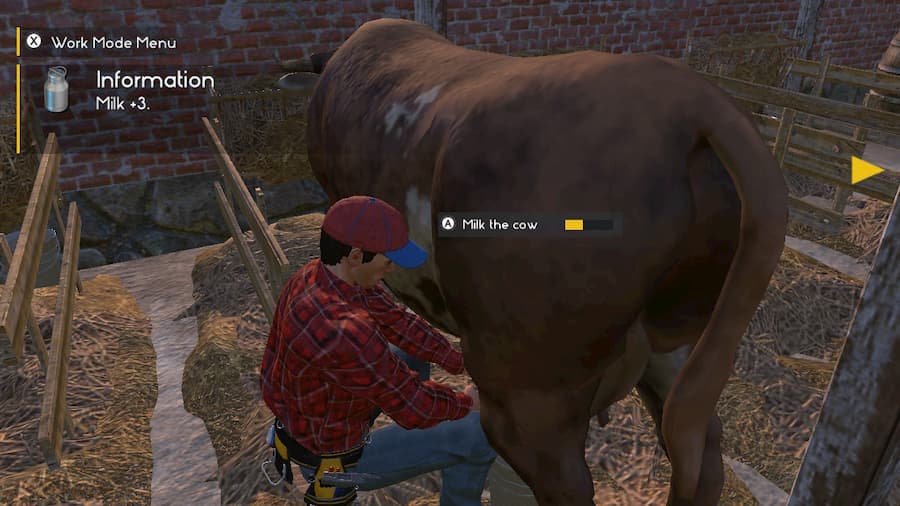 While you’re at the store, you should also buy some vegetable seeds for your greenhouse. Buying these seeds will make them automatically appear on the shelves in your greenhouse.

Go to your greenhouse and collect these seeds. Then plant as many as you can, water them each day (use the switch by the door to water them) and they’ll grow in no time. Like animal produce, you can either eat these vegetables or sell them.

The majority of the money in Farmer’s Dynasty comes from selling crops. Make sure you grow successful crops by ploughing and cultivating your field before spreading it with fertilizer and manure.

When you sell your grains, use the money to invest in new fields, and in no time at all you’ll have multiple fields growing crops. By doing this, you’ll be making some serious money. It is a lot of work, but you can also hire help: on your map you can hover over one of your fields and an option will appear to hire help. 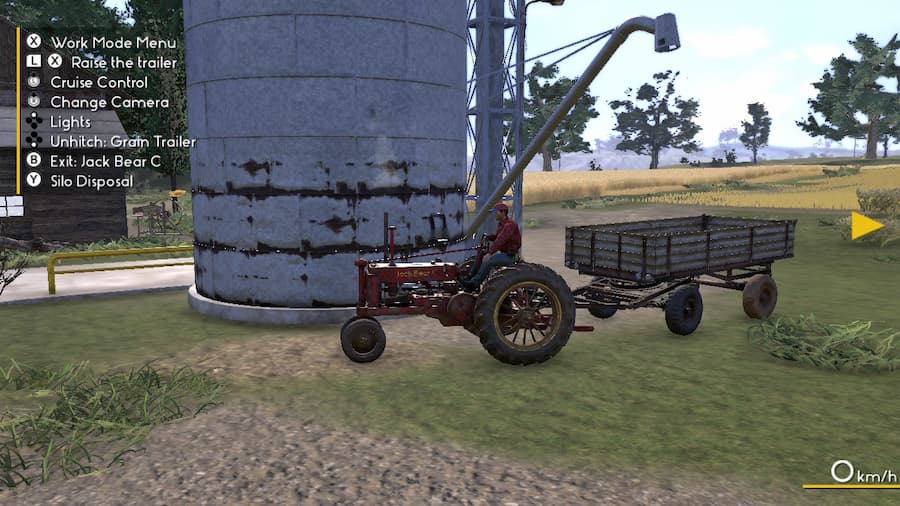 7. Reap the rewards and enjoy

Once you’ve done all this, you’ll have a daily routine of gathering eggs and milk, while also checking on your veggies in the greenhouse. Crops take a while to grow, so use the rest of the spare time to enjoy yourself.

You can complete the quests available on the map, but we recommend exploring and talking to everyone you see. If you speak to the same female NPC enough (over a number of days – don’t be a creep) she’ll think more fondly of you and will accept gifts. After time you can eventually marry her and have children. What more do you need from life? 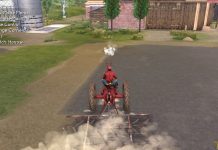 How to Make Money in Farmer’s Dynasty 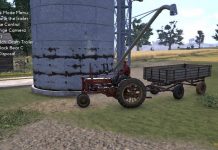