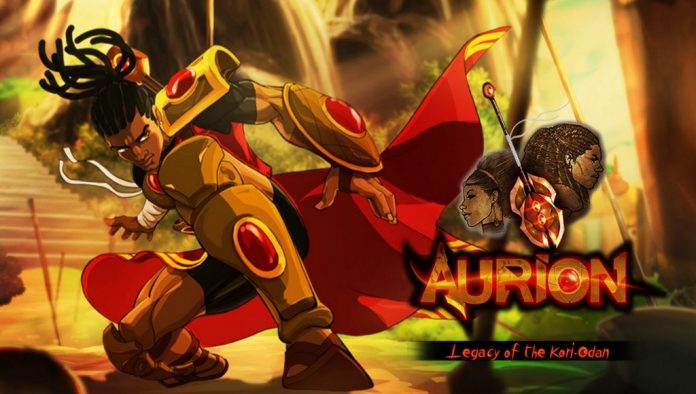 Aurion: Legacy of the Kori-Odan is 2D side scrolling action game with hand-drawn art that blends your love of anime with African fantasy.

The game features a profound and personal story based on African mythology that is original and unlike anything anyone has seen. You’ll find no elves, no orcs, no dwarves, no prophecy or cliched good-versus-evil tale here.

Beyond a game, Aurion is a story of perseverance. Developer Kiroo Games is the first video game studio in Central Africa. It literally took 12 years just to build a team and find the funds to make the first Afro-fantasy RPG in gaming history.

Most studio stops to talk about their first game after a couple of years, but Kiroo still communicates its passion to the gaming community. Although it was first released in 2016, Kiroo has just released a new gameplay trailer for Aurion, showcasing just how unique the title is.

“We think Aurion has a lot to offer to more gamers around the world, who don’t know that the game exists yet. More than the fun gameplay, Aurion is a story written for everyone with a self-existential quest. We really shared our soul inside the game. As Cameroonian we have a unique view of the stakes of the world as we understand a lot culture because of our own colonial story and our geopolitical position. That’s something you will feel a lot in Aurion.”

If you take a look at some positive reviews from both press and gamers, you’ll quickly notice that the the environments and setting of Aurion is something that’s regularly praised. Kiroo Games even got the interest of Good Fear Film, a Hollywood studio which made the live action Mulan.

Some feedback from players who finished the story: 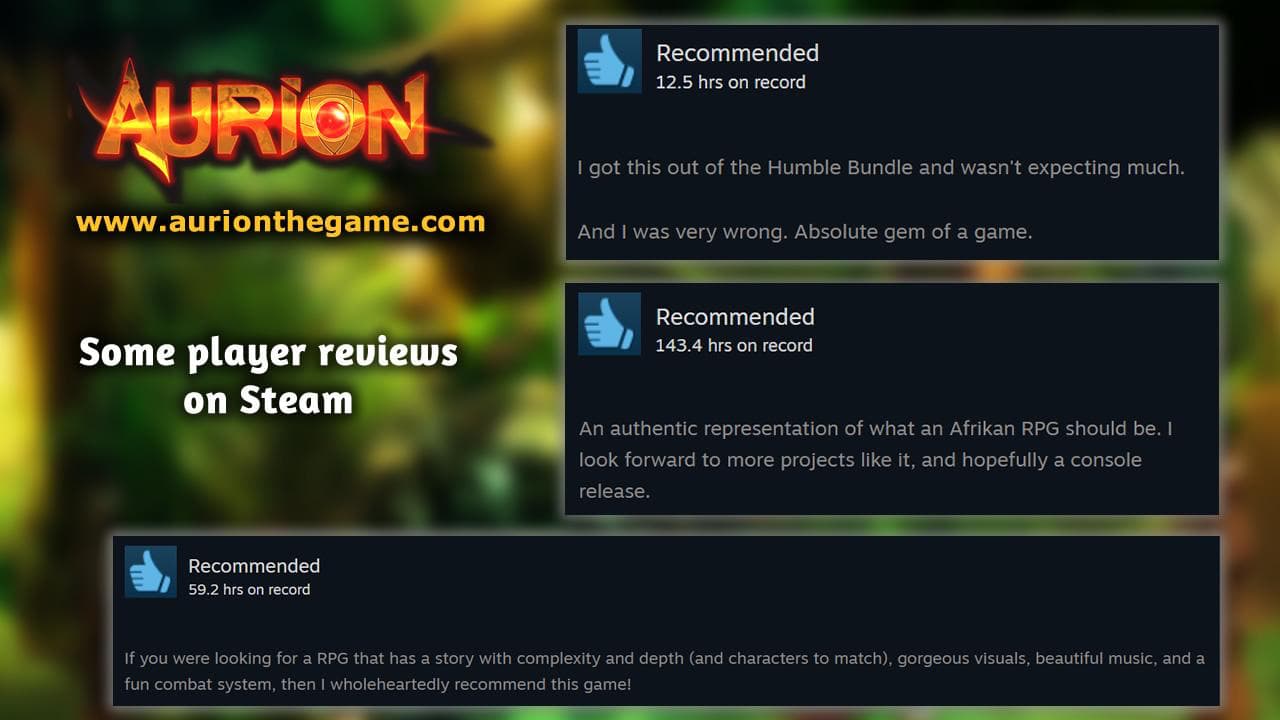 Interested in playing Aurion yourself? Kiroo Games is offering a 50% discount to players who purchase the game from the game’s website. Click here to visit and pick the game up for $6.99 instead of its $14.99 RRP.