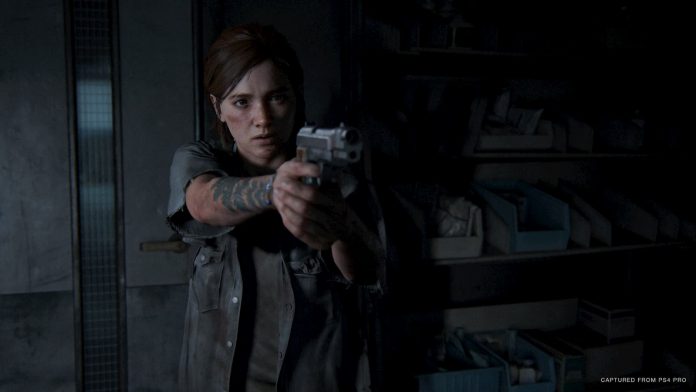 There are several main types of Infected in The Last of Us Part II, and you’ll get used to seeing them. But once in a while, a new enemy will surprise – and scare – you.

None more than a huge mutant Infected that you come across while exploring the hospital that forms part of the Wolves’ base. Bigger than any other Infected you’ve ever seen, it looks to be made up of multiple types of enemy; the Cordyceps fungus has grown around them, enveloping them as one.

It means it’s huge – and it’s deadly. And considering its size, it can move pretty quickly. This fight is one of the most difficult in The Last of Us Part II – but taking the mutant down is fairly straightforward if you know what to do.

The are of the hospital you’ll fight the mutant in is pretty tight. There’s not much room to run away, so you have no choice but to face it. However, debris in the middle of the room means you have a circular ‘route’ in which to move around. This is key to beating the mutant; you never want to end up in a dead end, so keep moving around in one direction.

Always keep a few steps ahead of the Infected; if it gets close to you, it’ll kill you in one hit. If you have throwables in your inventory, make use of those. Bombs will do a great deal of damage to it. And use your most powerful weapons; the flamethrower and hunting pistol can be deadly.

Keep moving, and getting in a shot whenever it’s safe to. Don’t push your luck by firing too many shots at once; the mutant will get you. If you’re careful and keep on you feet, you’ll have defeated it in no time. 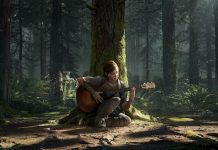 What Difficulty Should You Play The Last of Us Part II On?