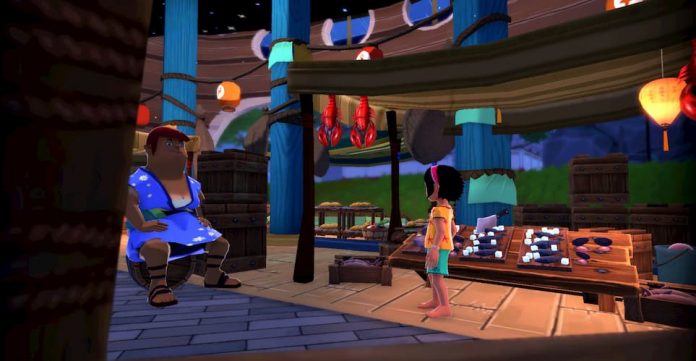 As you play through Summer in Mara, you’ll pick up lots of side quests. Several of these will need you to have flour – but where do you get it?

The first thing you need to keep in mind with Summer in Mara is that each set of missions you find don’t necessary run in order. That means that, even though a character has given you a mission, you might not be able to complete it until you’ve progressed further into the game’s story. So if you haven’t been able to find any flour, there’s probably good reason: you haven’t got far enough in the story yet.

You can grow wheat quite early on, but there’s no way to turn it into flour. You also can’t buy flour or find it randomly on any other island. So what gives? How can you create a pizza for Brram without flour for the base? You can’t!

When you’ve progress far enough into Summer in Mara‘s main quest line, you’ll be tasked with building a mill on your island. Once you’ve built the mill, you’ll finally unlock the recipe for flour. You’ll need to grow wheat, which can then be turned into flour.

Sadly, it means that several quests will have to be put on hold until you can make that flour. Just focus on the main storyline first, and you’ll soon be able to complete all the additional quests in Summer in Mara. 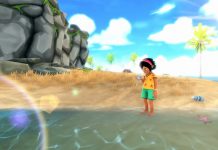 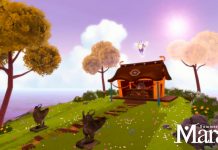 How to Get Better Tools in Summer in Mara 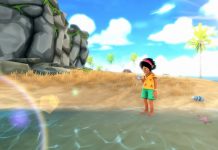 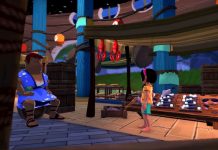 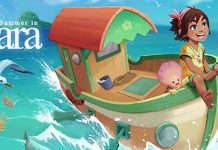