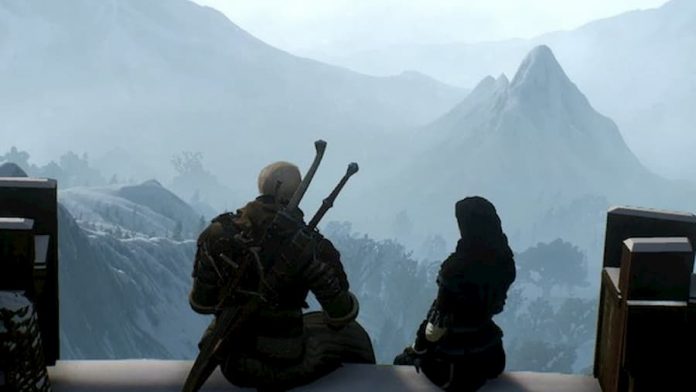 Why have just one copy of The Witcher 3: Wild Hunt when you can have two?

This week, storefront GOG.com has announced a rather peculiar promotion: if you already own The Witcher 3 on PC or console, you can claim another copy for free.

It’s easy to do: you simply need to download GOG’s proprietary game platform, GOG Galaxy. Link your account there to the platform where you own the game and hey presto; you’ll automatically receive The Witcher 3 in your GOG library too.

If you’re unfamiliar with GOG Galaxy, along with being a games launcher for your GOG purchases, it also aims to be an all-in-one tracker for all your gaming progress. You can connect other gaming accounts to it – including console – and track achievements and game time in one centralised place. Pretty nifty, eh?

There is one caveat, however. Owning the Nintendo Switch version of The Witcher 3 doesn’t make you eligible for the promotion. There’s currently no Switch integration into GOG Galaxy. So you’ll need to own it on Steam, Origin, Epic, PlayStation or Xbox.

But still, a freebie is a freebie. We’ll take it. Thanks, GOG.

You’ve got until 23rd June to claim your free copy of The Witcher 3. Be sure to download GOG Galaxy and link your accounts before then.