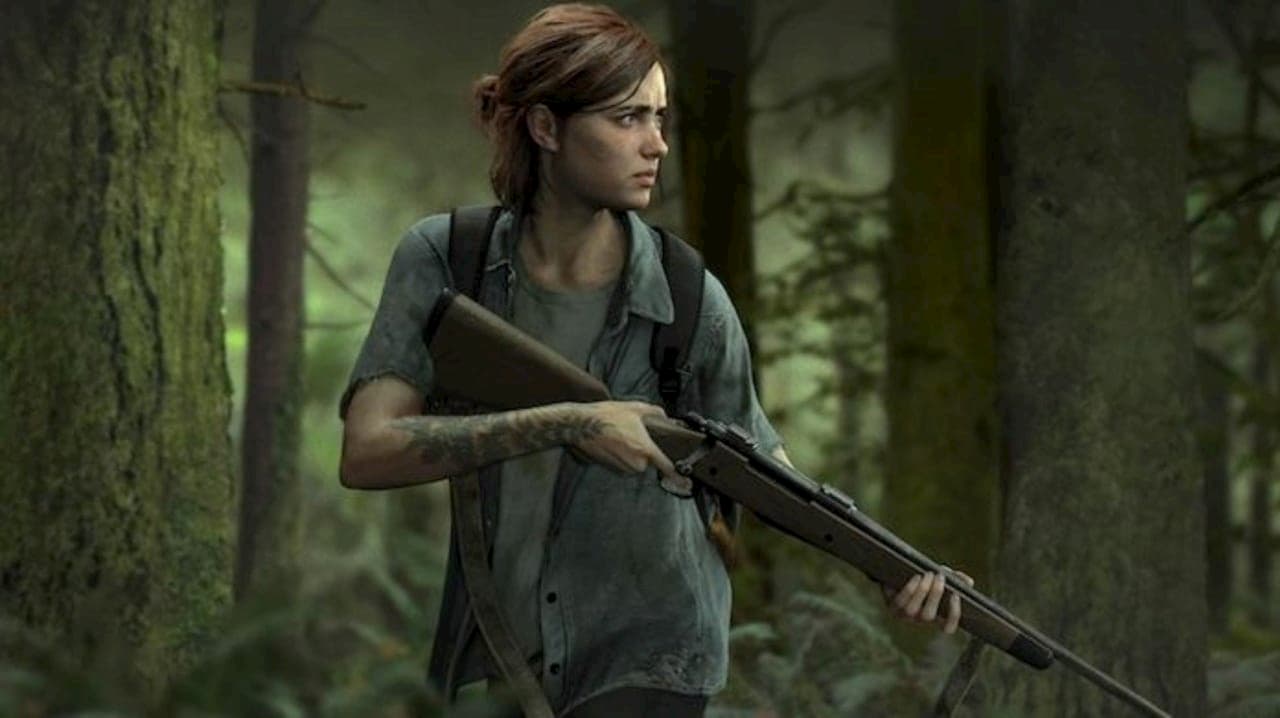 The harsh world of The Last of Us isn’t clear-cut when it comes to the ‘good guys’ and ‘bad guys’.

Warning: heavy spoilers for The Last of Us Part II. We recommend you don’t read unless you’ve already played through the game.

After playing the first The Last of Us, we’re indoctrinated to think that protagonist Joel, and Ellie, the teenage girl he’s tasked with travelling across the country with, are inherently good. After all, they’re our characters. We carry out their actions for them. We grow to care for them; they feel like real people. They’re not perfect, but they’re not bad people.

At least not to us.

We already know that Joel’s been involved in some dodgy stuff. He’s made a living as a smuggler in the post-apocalyptic world. We don’t know the full details of what he’s done, but we know enough to know it isn’t exactly a clean living. But then again, when most of the population has been wiped out by a brain-eating fungal disease, what is? We can’t blame him for anything he’s done. Wouldn’t we have also done whatever it takes to stay alive?

The Last of Us Part II picks up five years after the events of The Last of Us. This time, Ellie – now 19 and very capable of looking after herself – is our protagonist. We already know Ellie; we already know she’s one of the good ones. We’re on her side; why wouldn’t we be?

We’re aware Ellie’s already killed people. We witnessed her shock as a 14-year old as Joel violently eliminated threats around her. But she’s used to it now; it’s a way of life. She does what she needs to in order to survive. And when she sees Joel murdered – brutally, mercilessly and, at least as far as Ellie is initially concerned, without good reason – she can only see one clear path: get her revenge.

The plot of The Last of Us Part II sees Ellie trail half way across the country in order to track the woman who killed Joel. But she’s not her only target; she’ll kill anyone who stands in her way. Even those who beg for mercy under the threat of her blade. Does she feel remorse? Maybe; the cries of some victims seem to hit her harder than others. But it’s not her own actions that keep her up at night; it’s the vision of Joel’s death that haunts her. 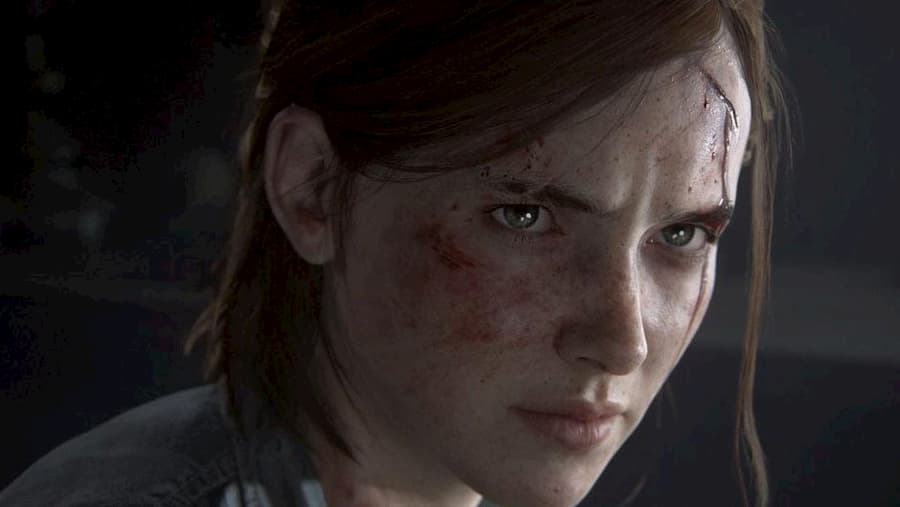 Her target is Abby, a member of the Washington Liberation Front, a strong-armed faction based in Washington, also known as the Wolves. But she wasn’t always a Wolf; Abby, along with many other members of the WLF, used to be Fireflies. But her past doesn’t matter, right? She killed Joel – so she’s instantly bad. She’s the villain, and villains need no backstory.

Until The Last of Us Part II forces you to play as her, that is.

It’s jarring, being forced to control the character you’ve been conditioned to hate. It’s almost understandable why you’d want to put the controller down and refuse to play. You know what’s coming up. You’ve played so far as Ellie, and you know the pair end up facing off against each other. But as you play more as Abby, you realise that, actually, she’s human too. And the actions she’s carried out are no worse than those of Ellie.

We have an innate instinct to automatically assume that the protagonist – the person whose shoes we’re figuratively wearing – is good. Because we see ourselves in them; why would we want to see ourselves as the villain? There are examples of this all across media. Take AMC’s The Walking Dead TV series for example. Right from the first episode, the narrative has followed Rick Grimes, a former sheriff, and the group of people he’s picked up along the way. While there are obvious villains who pop up throughout the seasons, many are only villains to us because they’re opposing Rick, the character we’ve grown to trust, because we know him more.

But Rick’s done terrible stuff too. He’s killed people simply because they exist in an opposing faction, so they must be bad. But isn’t that only the same as Negan and his crew? Once painted to be the ultimate villain, his actions only mirrored Rick’s: killing people who opposed his way of life. Looking at it from an outside point of view, there’s no real good or bad. Everyone has the same ability to carry out evil. It’s only our perspective that skews our opinion. 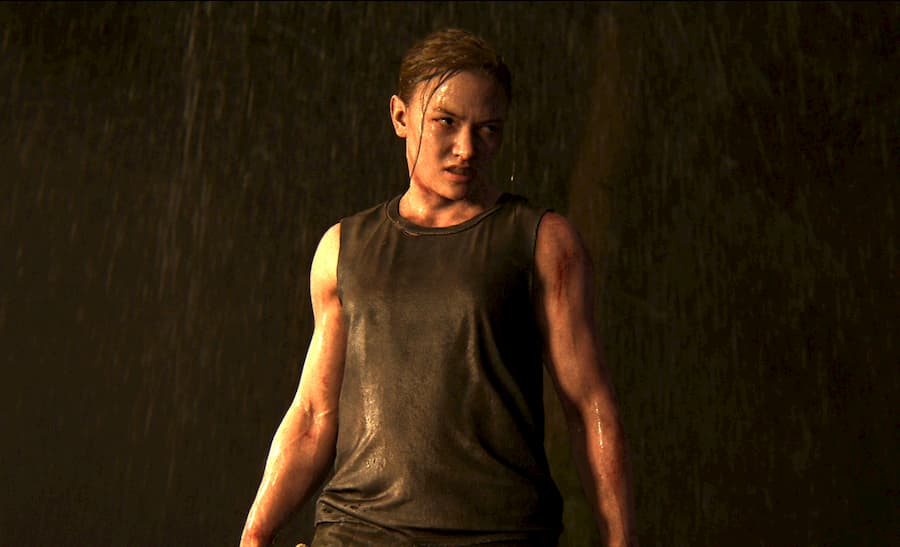 So when The Last of Us Part II forces us to change perspective and see the world through Abby’s eyes, it’s a bit of a shock. Not just to be forced to experience the game’s world from a different angle, but to realise that actually, Ellie isn’t necessarily “the goodie” after all.

Abby killed Joel to avenge her father – the doctor who was going to operate on Ellie at the end of the first game. She was close to her dad, and so she was blinded by the hate she felt for the person who took him away from her. It’s juxtaposed with Ellie’s desire to seek vengeance for Joel’s death; he was a father figure to her, and she too finds herself blinded by the hate she feels for the person who killed him. Both women are driven by similar instincts. The difference is we’re following Ellie on that path to revenge. We follow Abby as she deals with the aftermath.

Over the course of the game, Ellie kills just about everyone that Abby cares for. As Ellie, we’re programmed not to think twice about them. They’re ‘baddies’ standing in the way of our hero’s goal; dispensable characters that don’t deserve a second thought. But seeing them through Abby’s eyes; the devastation she feels every time she discovers another person she cares about has been killed – it’s hard to watch. It’s even harder to continue seeing Ellie as the ‘good’ protagonist. In stark contrast, Abby killed nobody but Joel in her quest for revenge. She spared the lives of Ellie and Tommy. It’s unlikely Ellie would have done the same.

Since we were all old enough to first read a book or watch a cartoon, there’s always been a strong notion of ‘good versus bad’. In Star Wars, it’s light versus dark. In Disney animations, there’s always an evil queen to challenge the princess. In superhero movies, there’s always an evil mastermind whose plans must be thwarted. But good always prevails. The Last of Us Part II reminds us that reality is never that simple. Human beings are complex creatures, and every single one of us is capable of both love and hate. And even when we’re told to believe someone is purely good, it’s rarely ever the case.

More on The Last of Us Part II