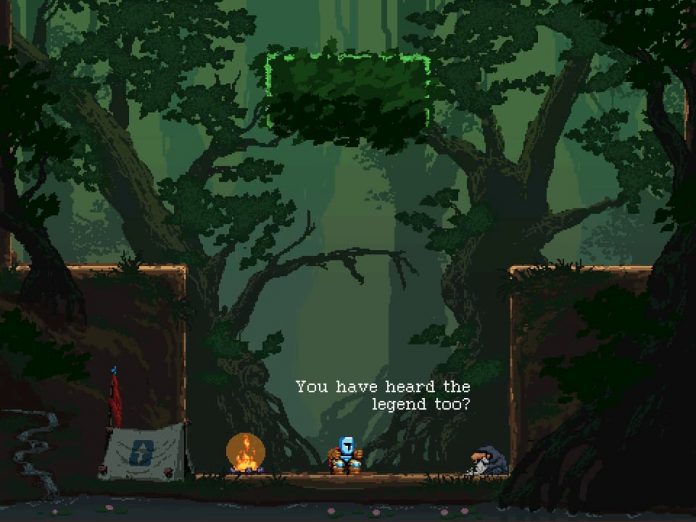 Jump King casts you as a hero that looks awfully like a shovel-less Shovel Knight, and gives you only one piece of information: there’s a smoking hot babe at the top.

Sexism aside, that’s all it takes for our hero in Jump King to set out on a vertical adventure to reach the fabled “top” and find this so-called smoking hot babe. Exactly how smoking or hot this babe is, I can’t tell you. I haven’t yet reached the top, and probably never will.

Presented with a pleasant retro pixel art style, Jump King has perhaps one of the simplest premises of any video game: simply make your way up platforms by jumping. Miss a jump, and you’ll fall down. If you’re lucky you’ll land just one or two platforms below. If you’re not so lucky, you may well end up all the way back down at the bottom.

It’s the controls of Jump King that make it unique. You can’t simply run and jump as you would in any normal platformer. Jumps need to be charged and directed. Tap the jump button and your Jump King won’t go very high at all. Hold and release the jump button, and he’ll jump straight into the air. To make him jump to the left or right, you’ll need to hold the analogue stick in the chosen direction as you charge a jump.

As simple as its premise may be, these unique controls make precisely controlling the titular leaping monarch rather difficult. You need to charge a jump for just the right amount of time, be stood in the right position, and have your analogue stick angled in just the right direction. Even the slightest miscalculation and your hero will be plummeting back down. 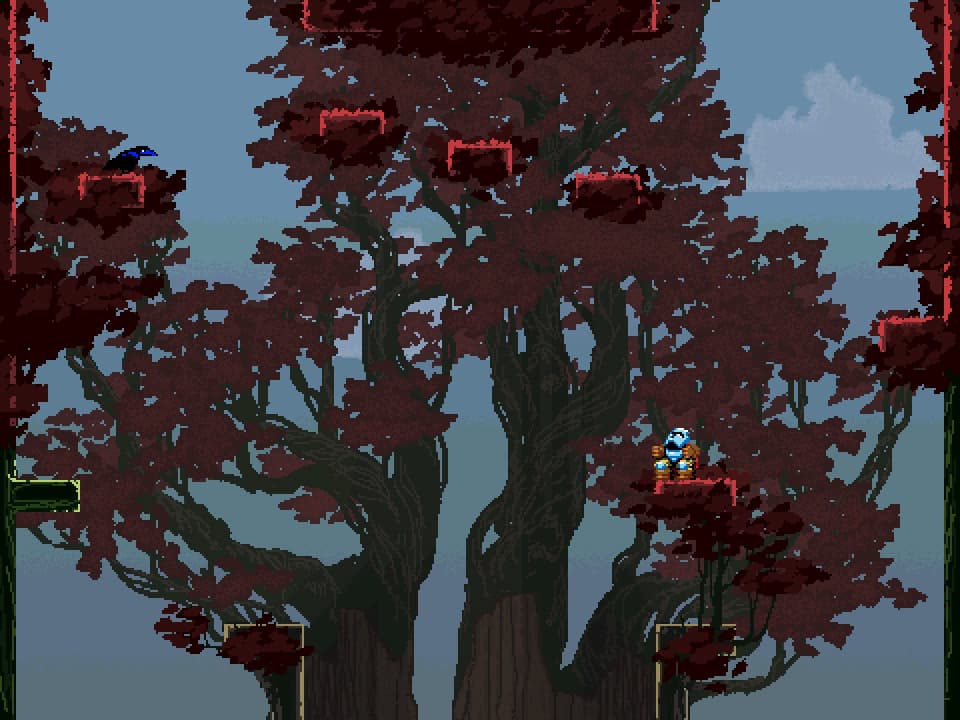 There’s no fail state in Jump King – he won’t suffer fall damage; he’ll simply dust himself off and try again. Whether you can do the same, however, is a different story altogether. Getting stuck on the same single jump can be very frustrating and it will test your patience. But successfully making a leap leaves you with a great sense of accomplishment. Until you miss the next one and fall back down, having to do the whole damn thing again.

Jump King is available on PC, PS4, Xbox One and Switch from today, priced at £10/£11. For what it is, it’s almost as steep as some of Jump King’s jumps themselves, but there’s no denying how addictive (and frustrating) its simple but clever gameplay can be.