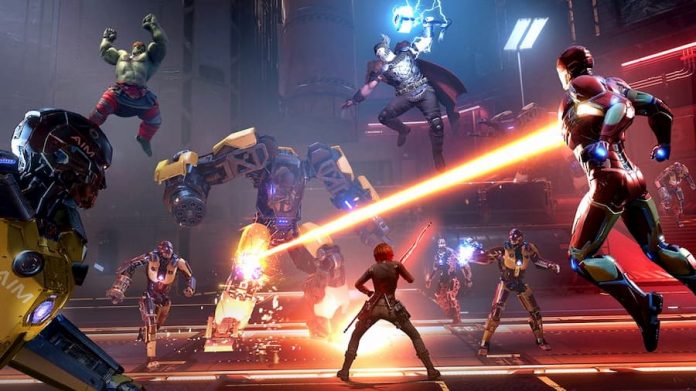 While Marvel’s Avengers will launch on PS4, Xbox One, Stadia and PC on 4th September, those looking to pick up either a PS5 or Xbox Series X might want to wait just a little longer to play it.

It’s also been confirmed that Marvel’s Avengers will fully support PS5’s most boasted features. It’ll utilise the system’s ultra-fast SSD and incorporate the DualSense controller’s advanced haptic feedback. There are no details to share about the Xbox Series X specific features yet, but Square Enix will be sharing those soon.

It sounds, then, that the next-gen version of Marvel’s Avengers will be a huge cut above the version that’s coming to PS4 and Xbox One. While the game launches on those systems (and Stadia and PC) on 4th September, it’ll be a launch title for Xbox Series X and PS5. We don’t yet know the release date for either console, but it’s ‘holiday 2020’, so sometime between October and December.

For those who pick the game up on current generation and wish to play it on a newer console at a later date, a free upgrade will be available. Anyone who buys the PS4 version will get a free upgrade to PS5; and anyone who buys the Xbox One version will get a free upgrade to Xbox Series X. Cross-gen play will also be supported, meaning you can play with friends on a different generation of consoles. And if you do upgrade, your save data will come with you. 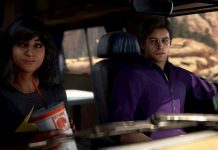