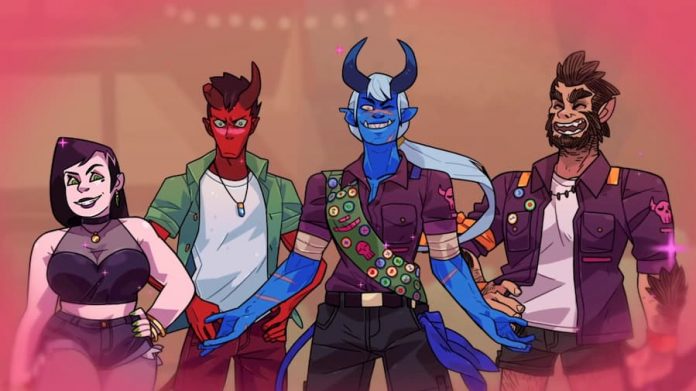 There’s nothing like sharing a s’more over a hot, crackling fire.

The first Monster Prom game was all about romance. Your goal was to convince one of your fellow classmates to go to prom with you. Most of the time, it probably didn’t work out as you had planned. But maybe, just maybe, eventually you managed to convince a fellow monster that you were the bee’s knees.

Now, in Monster Prom 2: Monster Camp, things are totally different. And by “totally different” I mean, pretty similar. You’re still romancing your classmates, but you’re all at camp enjoying the great outdoors and getting hot and sweaty together in the woods. Because you were working out together. Doing laps. Nothing dirty. Get your mind out of the gutter.

As part of Steam’s Summer Festival, developer Beautiful Glitch released a 20-minute or so demo of what players can expect when Monster Camp fully releases. I couldn’t wait to try it out – and once I did, I definitely didn’t want it to end.

This time around players have the option of romancing six characters. Some you’ll recognise from Monster Prom and others are entirely new. There’s Damien, Dahlia, Calculester, Joy, Aaravi and Milo. All six are perfectly gorgeous, single and ready to mingle. 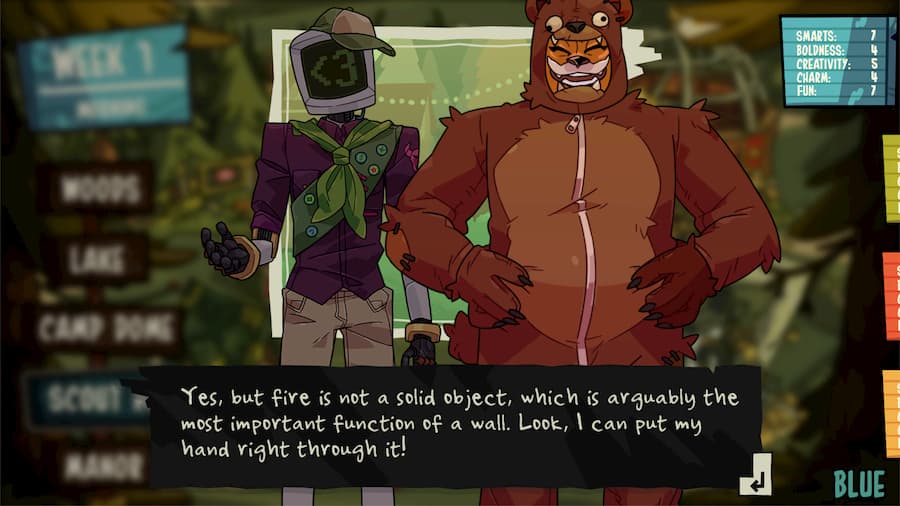 Throughout the game you’ll be collecting points in different categories: smarts, boldness, creativity, charm and fun. Each place that you visit offers up points in a certain category, so if you want to be super charming you’ll head to the dome; or if you want to gain some smarts you’ll go to the woods. In each location, you’ll encounter some of your classmates and you’ll have to make one or more choices to try and impress them. The better your choices, the more likely that that character will want to… ahem… give you some smooches.

One of the best things about Monster Prom is that it’s multiplayer, and Monster Camp will follow its lead. That means you can bring your friends along to try and romance the characters and see who comes out on top. Er… that’s not what I meant. See who…gets laid. No! Aw crap, never mind.

Monster Prom 2: Monster Camp doesn’t have a set release date yet, but we can’t wait to play it. If you’re a fan of the first title, Monster Camp promises the same fun and humour with more twists, ridiculous situations and funny dialogue. To get a look at what to expect, watch our playthrough of the demo below. 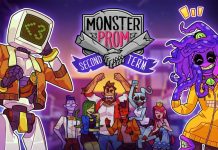