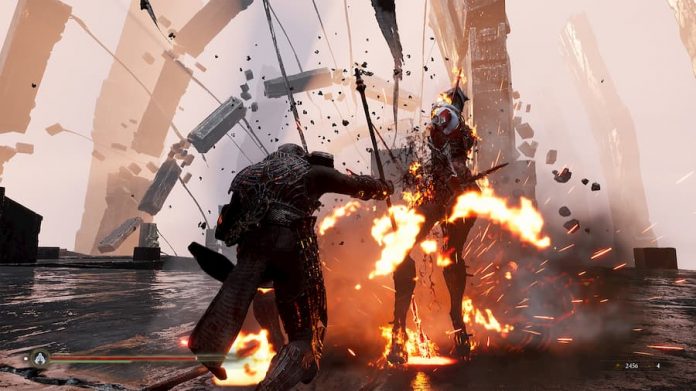 Mortal Shell, the promising hardcore action RPG developed by indie studio Cold Symmetry, will be exclusive to the Epic Games Store for a year on PC.

While the news is sure to disappoint some, it’s a move driven by Cold Symmetry’s desire to make Mortal Shell the best game it can possibly be.

“Epic’s financial support, for a small studio like ours, was clearly going to help us achieve those goals so it was something we had to consider earnestly”, stated the studio founders in a joint statement.

Inspired by the likes of Dark Souls, Mortal Shell is a dark, ruthless action RPG that looks like it will truly challenges players. In it, players will be able to acquire to multiple Shells – essentially bodies – granting them access to new play styles, but they’ll have to find them first. You don’t have to use a shell if you don’t want to, however; you can complete the game in your natural weak form if you’re skilled enough.

Mortal Shell will launch later this year on PS4 and Xbox One, alongside the Epic Games Store release on PC where it’s available to preorder right now. It will retail for just £24.99/$29.99. A Steam release will follow in Q3 2021. Check out the new gameplay trailer for Mortal Shell below. 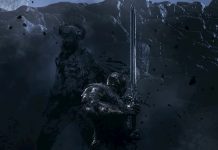